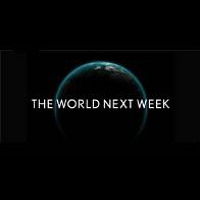 The intensification of the crisis in Iraq due to advances by the militant group the Islamic State of Iraq and Syria (ISIS) is the top conflict prevention priority for U.S. policymakers in 2015, according to leading experts who took part in the Council on Foreign Relations (CFR) seventh annual Preventive Priorities Survey.

This fall, CFR’s Center for Preventive Action (CPA) solicited suggestions from the general public on potential conflicts that could erupt or escalate next year. CPA narrowed down the nearly one thousand suggestions to the top thirty, and invited more than 2,200 government officials, academics, and foreign policy experts to rank them by their potential effects on U.S. interests and likelihood of occurring in 2015. CPA then categorized the scenarios into three tiers, in order of priority for U.S. leaders.

«The Preventive Priorities Survey is unique in providing a forward-looking assessment of the specific crises and conflicts that really worry U.S. foreign policy experts. This is invaluable to focusing U.S. policymakers’ attention and resources on the most important conflict prevention challenges,» said Paul Stares, General John W. Vessey senior fellow for conflict prevention and CPA Director.

Of ten high-priority contingencies, respondents rated only one—the Iraq crisis—as both highly probable and highly consequential. Participants considered this scenario more important to U.S. interests than they did last year, when it was ranked as a having a moderate impact on U.S. interests.

One high-priority contingency—an armed confrontation in the South China Sea—was upgraded in likelihood from low to moderate this year.

Two new scenarios on this year’s survey were also ranked high-priority: the intensification of the Ukraine-Russia crisis and escalation of Israeli-Palestinian tensions. Both were deemed highly likely to occur, but with moderate effects for the United States.

Two conflicts were downgraded from high- to mid-level priority this year—violence and instability in Pakistan and in Jordan. Respondents considered each less likely, though still moderately important for U.S. interests.

CPA’s Global Conflict Tracker plots the results of the survey, as well as other ongoing conflicts, on an interactive map paired with background information, CFR analysis, and news updates.

The Preventive Priorities Survey was made possible by a grant from Carnegie Corporation of New York.

The Council on Foreign Relations (CFR) is an independent, nonpartisan membership organization, think tank, and publisher dedicated to being a resource for its members, government officials, business executives, journalists, educators and students, civic and religious leaders, and other interested citizens in order to help them better understand the world and the foreign policy choices facing the United States and other countries.

CFR’s Center for Preventive Action seeks to help prevent, defuse, or resolve deadly conflicts around the world and to expand the body of knowledge on conflict prevention. Follow CPA on Facebook and Twitter at @CFR_CPA.

The world of 2015
FT writers’ predictions what lies ahead

A year in a word: Novorossiya

John Simpson (BBC World Editor): 2014 was the year of self-doubt 23 December 2014: The year 2014 will go down as one of unprecedented events that challenged the established view of the world, says BBC World Affairs Editor John Simpson. Read full article

Andrew Walker: The world economy in 2014

A Year of Divergence

Mohamed A. El-Erian  defines the risks of widening global discrepancies in economic growth and policies. Read more at http://www.project-syndicate.org/commentary/global-energy-policy-investment-by-ana-palacio-2014-12#TikXZxcTqZGkMw29.99

Person of the Year: Tim Cook of Apple

RT @businessinsider: The top 10 most significant world events of 2014 — by @CFR_org http://read.bi/1wWunuC

The Top 10 Most Significant World Events Of 2014

When Russia took Crimea, when MH370 disappeared, and when India selected its new leader.

What goes around, comes around for Latin America’s economy in 2015: http://reut.rs/1BkVtZE

BBC: Oil price falls on energy forecast. The price of oil falls further after a report from the International Energy Agency forecasts weaker demand in 2015. (12 December 2014)

US Department of Energy issued its predictions for the price of gasoline for 2015: http://onforb.es/1zQyky1

Drive for business, medical, moving or charity? The IRS has just announced the 2015 standard mileage rates. Even though gas prices are going down, business mileage rates are heading up.

A One-Chart Summary Of The Global Economy In 2014

Just look at the PMIs. 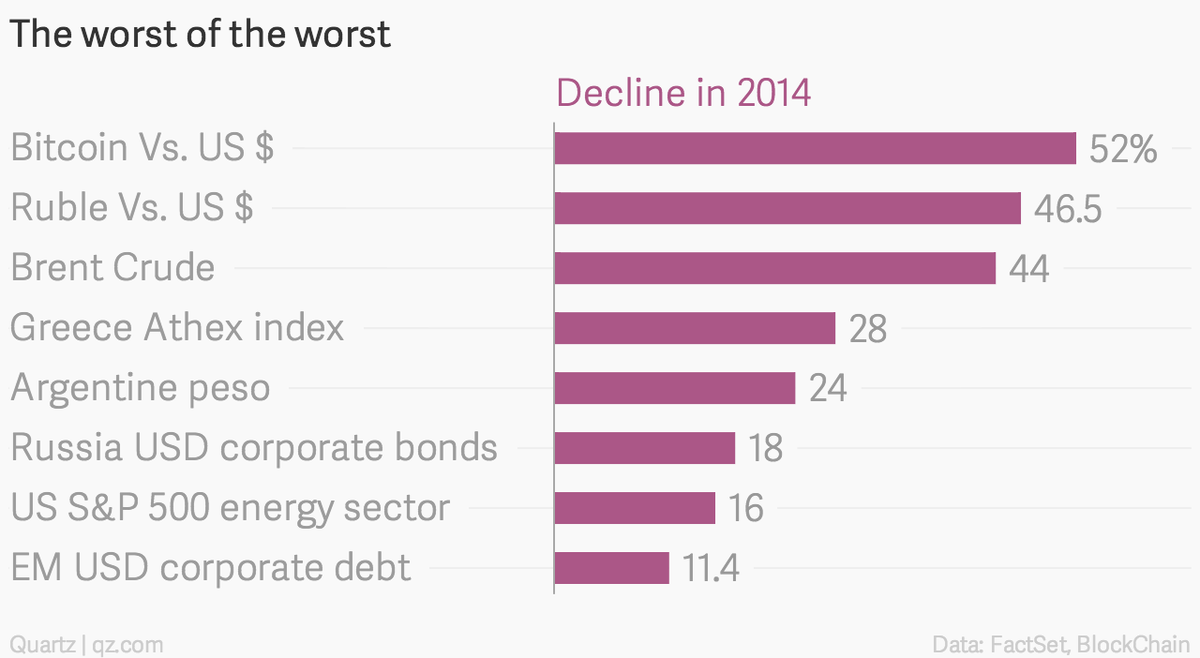 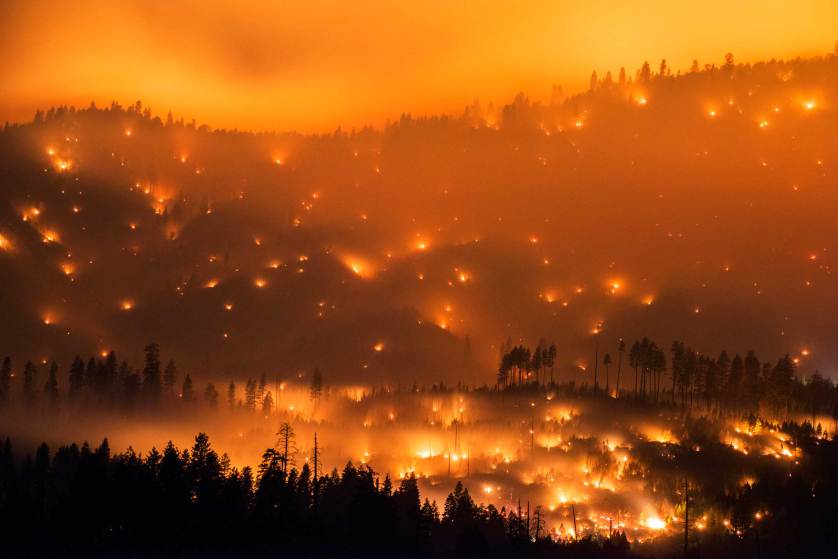 5 Reasons for Investors to Care About Russia’s Market Turmoil 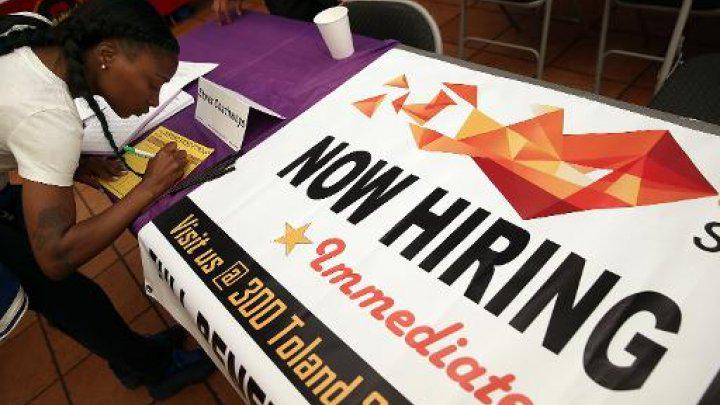 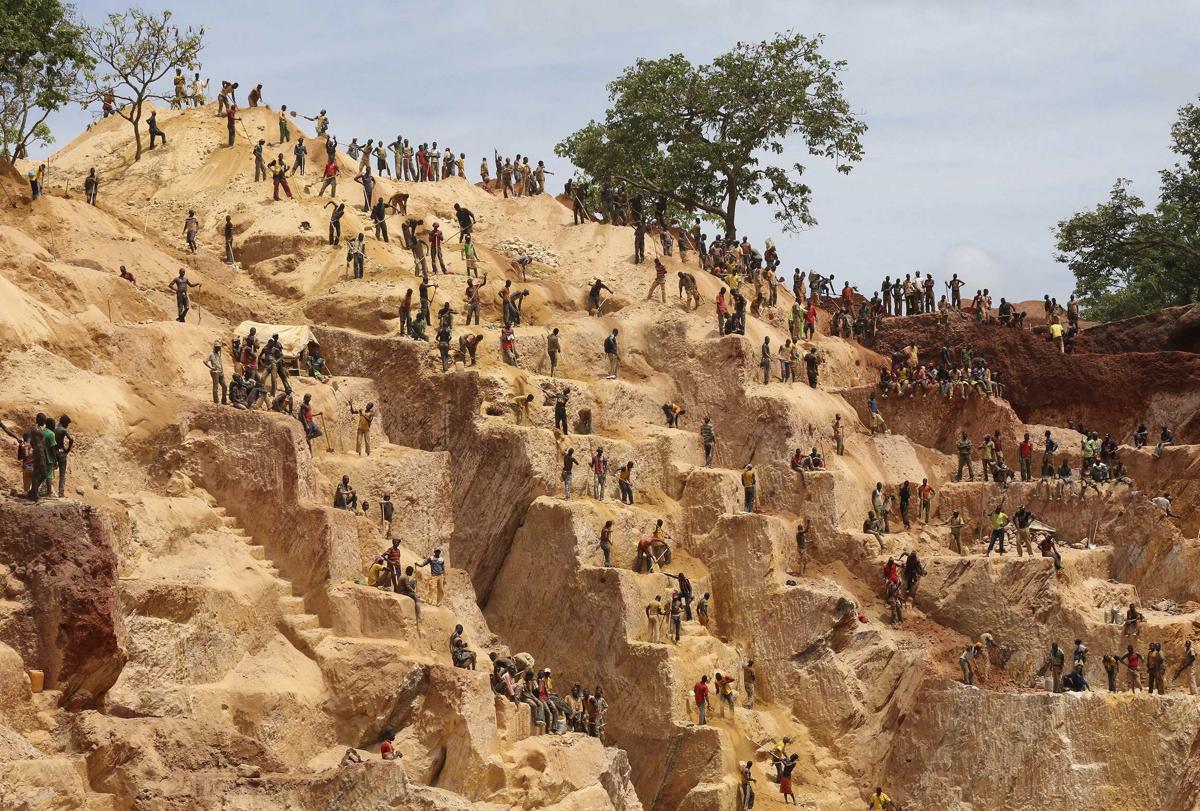