The Berlin Wall’s collapse a quarter of a century ago sparked the transformation of institutions, governments, and economies across Europe. This interactive feature looks back at some of the most significant consequences and developments.

CFR Podcast: Schmemann and Gwertzman A Momentous Day in Berlin 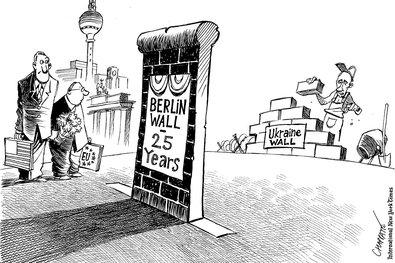 East Germany ceased to exist following the 1989 revolution and the fall of the Berlin Wall. But did the former communist country help shape today’s Germany? The answer is yes, and Chancellor Merkel is a big reason why.

Two monuments to East Germany’s peaceful revolution of 1989 were supposed to be unveiled in time for the 25th anniversary of the fall of the Berlin Wall this autumn. But due to a raft of obstacles, from roosting bats

The world admires Germany and would like to see more active engagement from the country. But Germans themselves are reluctant and Chancellor Merkel has steered clear of taking on more global responsibility. Berlin should rethink its role in the world.

Helmut Kohl spent over 600 hours speaking with the journalist Heribert Schwan about his life’s work. The secret tapes reveal a chancellor resentful of his public image and disdainful of many of those around him, including Angela Merkel.

Reagan? Economics? The CIA? Why the usual suspects get too much credit. Part of an FP series, 20 years after the fall of the Berlin Wall.

Germany then and now. Commentary by Josef Janning. Nov 8th, 2014. 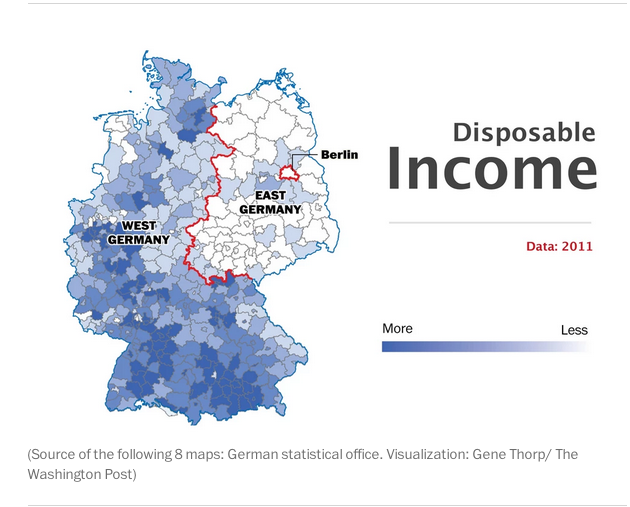 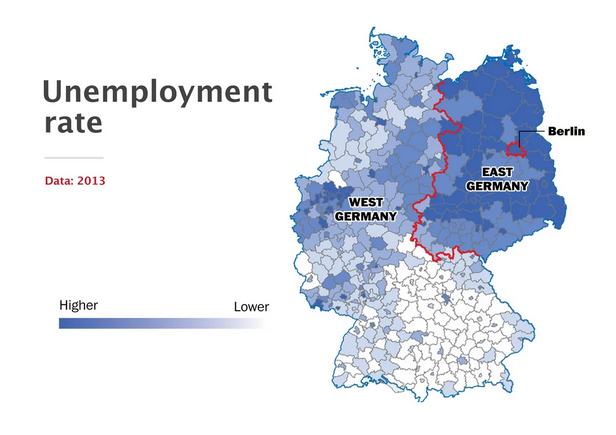 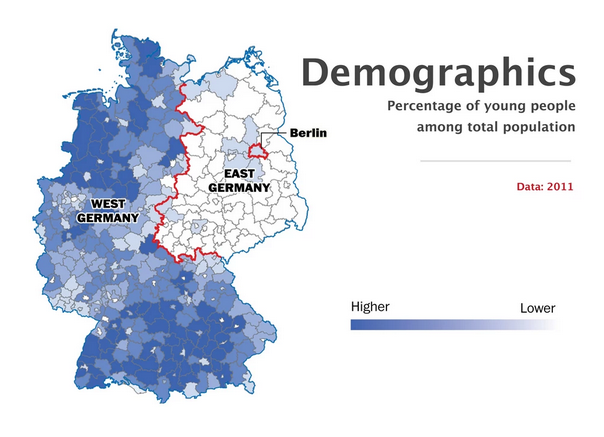 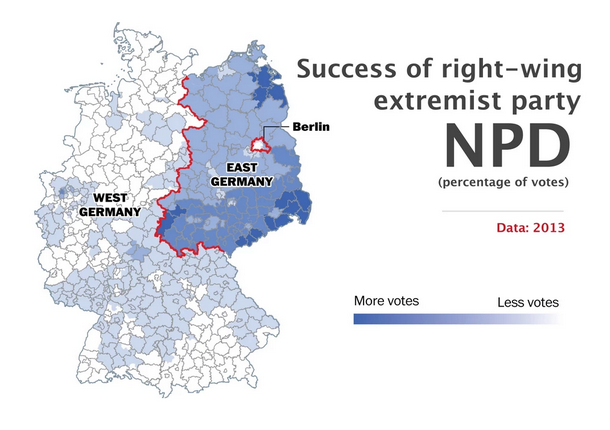