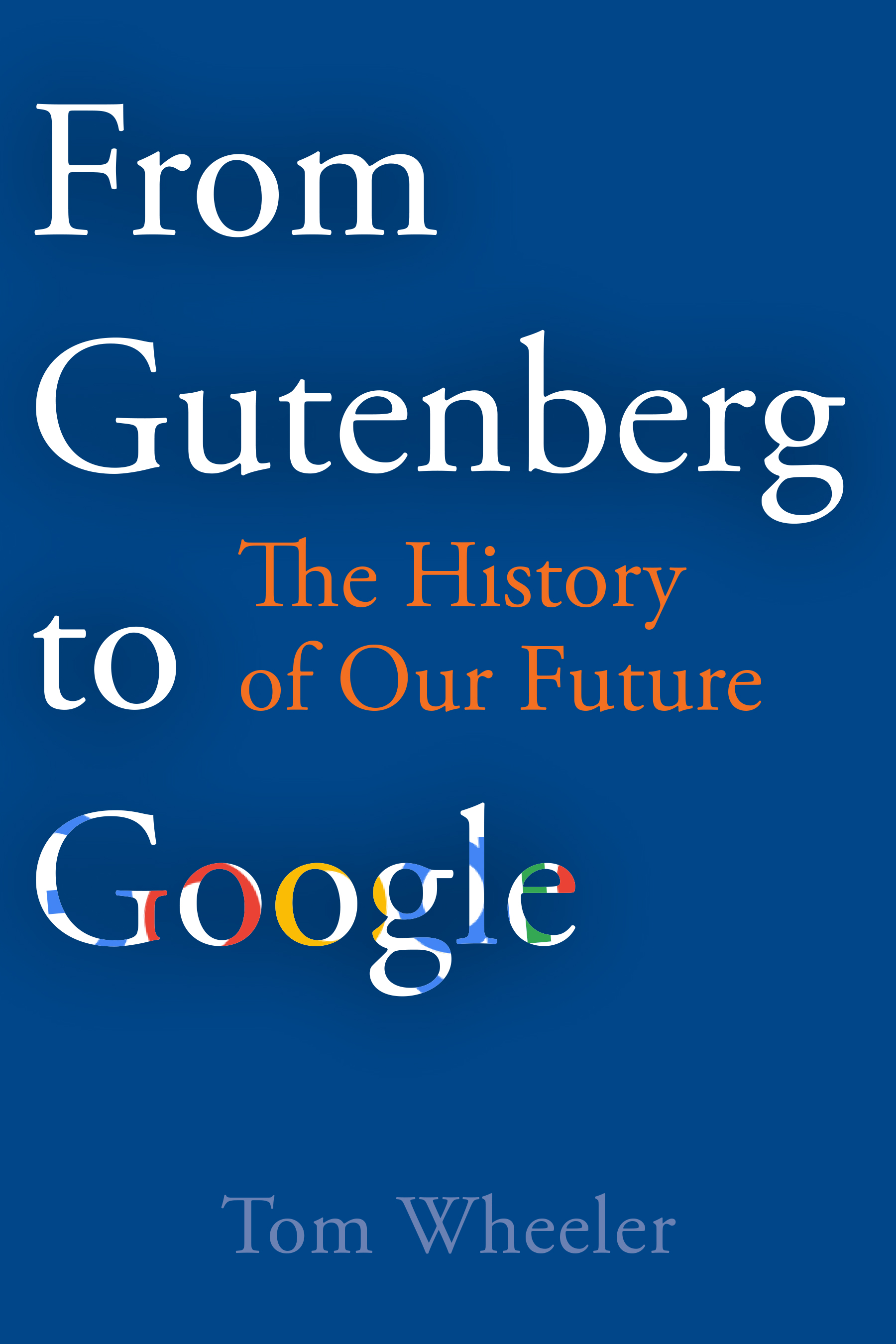 In an era of seemingly instant change, it’s easy to think that today’s revolutions—in communications, business, and many areas of daily life—are unprecedented. Today’s changes may be new and may be happening faster than ever before. But our ancestors at times were just as bewildered by rapid upheavals in what we now call “networks”—the physical links that bind any society together.

In this fascinating book, former FCC chairman Tom Wheeler brings to life the two great network revolutions of the past and uses them to help put in perspective the confusion, uncertainty, and even excitement most people face today. The first big network revolution was the invention of movable-type printing in the fifteenth century. This book, its millions of predecessors, and even such broad trends as the Reformation, the Renaissance, and the multiple scientific revolutions of the past 500 years would not have been possible without that one invention. The second revolution came with the invention of the telegraph early in the nineteenth century. Never before had people been able to communicate over long distances faster than a horse could travel. Along with the development of the world’s first high-speed network—the railroad—the telegraph upended centuries of stability and literally redrew the map of the world.

Wheeler puts these past revolutions into the perspective of today, when rapid-fire changes in networking are upending the nature of work, personal privacy, education, the media, and nearly every other aspect of modern life. But he doesn’t leave it there. Outlining “What’s Next,” he describes how artificial intelligence, virtual reality, blockchain, and the need for cybersecurity are laying the foundation for a third network revolution.