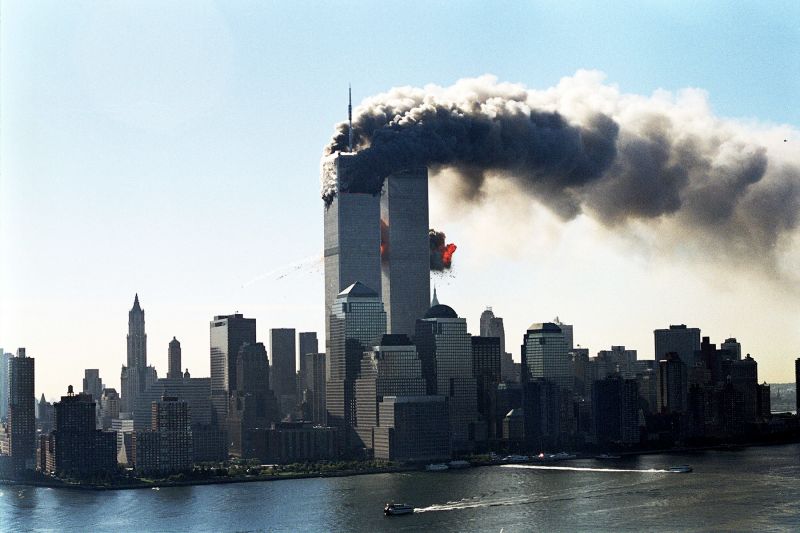 Sept. 11, 2019 marks the 18th anniversary of the deadliest terrorist attack in world history. It also marks a generational shift, with American children born after that date entering adulthood having grown up with their country perpetually fighting a so-called war on terror. The 9/11 attacks and their immediate aftermath belong to an era before Twitter, Instagram, and Facebook.

It’s hard for this younger generation to imagine a time when the U.S. communications system crashed and the Internet seemed to break, at least temporarily, as frantic Americans scrambled to learn about the fate of friends and relatives while false reports and rumors ran rife. In today’s information-saturated environment, it is difficult for them to internalize the confusion of the time, when Americans wondered about the scope of the attack, the perpetrators behind it, and what the country would do in response.

As a professor at Georgetown University who teaches courses on terrorism and counterterrorism, I am reminded every day of how 9/11 is shifting from lived experience to history. My students’ views about al Qaeda are influenced by the emergence of the Islamic State, which captured world attention in 2014 with its beheadings, rapid military advances in Iraq, and declaration of a caliphate—around the time today’s freshmen turned 13. Despite the immediacy of terrorism and its role in the popular imagination, students’ understanding of it is often incomplete, both regarding the danger itself and the U.S. response.

The 9/11 attacks represent an outlier. More than 10 times as many people died on that day as have died in any single terrorist attack before or after in the United States. In the first years after 9/11, my students and I feared that terrorism would grow ever more dangerous: Student papers in that period dwelled on lurid scenarios involving smallpox, miniature armies of jihadi snipers, and other nightmares.

However, even more sober predictions that 9/11 would lead terrorists to escalate further, either in the form of even more spectacular strikes or of chemical, biological, and radiological attacks, have not materialized. The worst jihadi attack on U.S. soil since then—Omar Mateen’s killing of 49 people at the Pulse nightclub in Orlando, Florida, which he claimed was carried out in the name of Islamic State—involved no direct link to the terrorist group and seems more akin to one of the many mass shootings making up the United States’ sorry record on gun violence than to a 9/11-style attack.

In addition to its unique lethality, 9/11 was also an outlier in terms of competence and capability. Mohamed Atta, the quiet and determined commander of the 19 hijackers, initially left Germany because he wanted to fight the Russians in Chechnya and got recruited for the 9/11 operation while training in Afghanistan.

He worked with senior al Qaeda commanders who exploited a truly global network spanning Afghanistan, Europe, Malaysia, and the Persian Gulf states, as well as the United States, to conduct the attacks. Students tend to see Atta and the global training and logistical network on which he drew as the norm, but he was not. He was exceptional.

The United States Can’t Put Terrorism Behind It

The 9/11 Generation Served. Now It Wants to Lead

Al Qaeda Is Ready to Attack You Again

The United States Can’t Put Terrorism Behind It