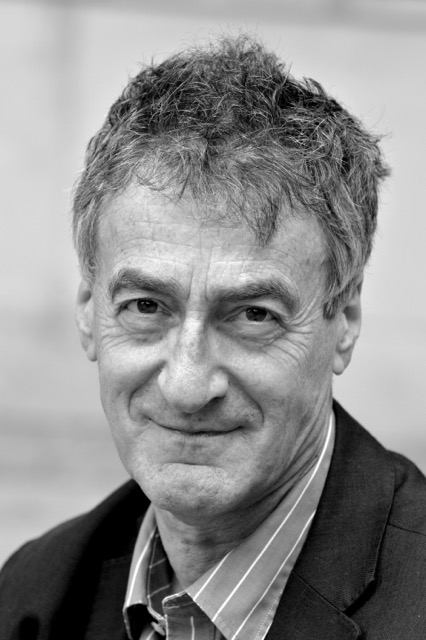 In ‘Enemies and Neighbors,’ former the Guardian writer Ian Black gives voice to everyday people on both sides of the ongoing conflict

When Ian Black began conducting research for his recently published book “Enemies and Neighbours: Arabs and Jews in Palestine and Israel 1917-2017,” he noticed how the number seven mysteriously kept cropping up every decade in the conflict. It was almost as if it were some kind of portentous omen that ran parallel with tumultuous historical events.

“It’s quite remarkable,” says Black, who held the position of Middle East editor at Britain’s left-leaning broadsheet, the Guardian, until last year. For a considerable part of that time, he worked as Jerusalem correspondent.

Black begins to rattle off some of the historical epochs where the number seven appears: The first Zionist Congress was in 1897 in Basel; the Balfour Declaration was in 1917; in 1937 with the Peel Commission, the British proposed to partition Palestine into separate Jewish and Arab states.

In 1947 the UN voted to lead the way to Israel’s independence; in 1967 Israel expanded its territory during the Six-Day War; 1977 saw the rise of the Likud to power, and the demise of the old socialist stronghold in Israeli politics.