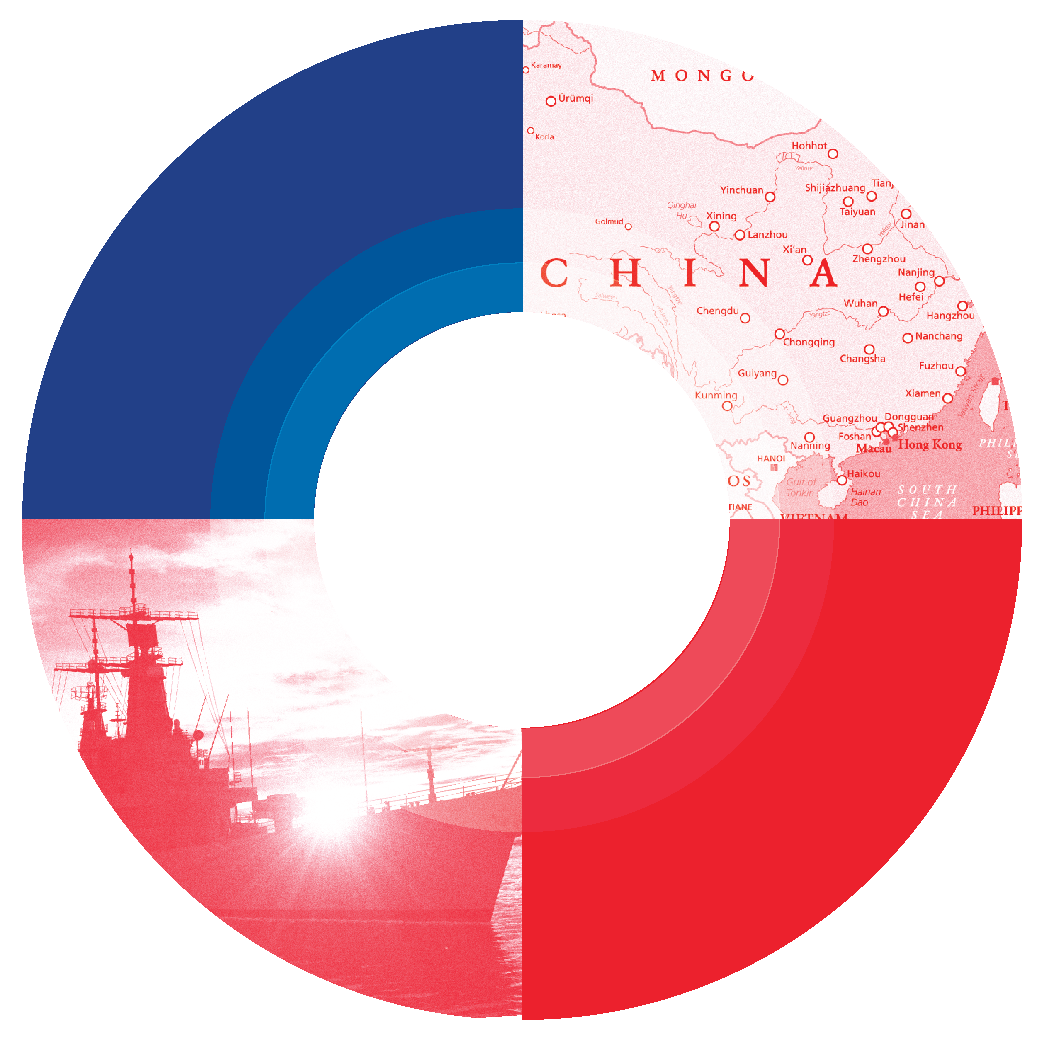 It’s July 2030, and there’s a crisis brewing in the East China Sea. On July 22, 2020, audience members played along as the CNAS Defense team and leading experts hosted a live, interactive wargame exploring what the United States and China might do if push comes to shove over the Senkaku Islands.

Our game began after China deploys civilians and military forces on the largest island in the disputed Senkaku Islands. To consolidate its fait accompli, China declares a no-fly, no-sail zone around the island, threatening to fire on any ships or aircraft that violate this perimeter.

Japan has condemned China’s actions and declared that it will defend its territory—with military support from the United States. The die has been cast and the Japanese fleet will sail toward the Senkakus to break China’s cordon around the island, inevitably sparking a broader conflict.

Audience members were in the driver’s seat, deciding what both the United States and China will do throughout the game, live and in real time.

Disclaimer: The events depicted in this wargame were realistic, but wholly fictional. They were in no way predictive.