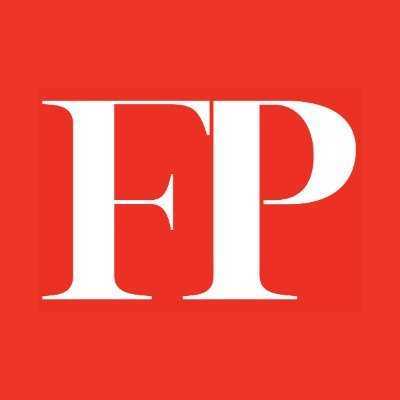 Monday will mark the first anniversary of an event that shocked America’s sharpest military minds as much as it did the rest of the world. Taliban fighters, energized by U.S. President Joe Biden’s announcement that his troops would withdraw from the country, seized the presidential palace in Kabul and made their own declaration: “The war,” they said, “is over.”

But what happens when the forever war ends? The killings don’t stop, for one. The Taliban, Foreign Policy columnist Lynne O’Donnell told me in an FP Live this week, are “a regime that is uncomfortable with anything but violence.” O’Donnell should know: She was reporting from the capital for Foreign Policy when it fell, and she was detained by the Taliban on a return trip last month.

I had other big questions about the state of Afghanistan one year on, too—like what the U.S. drone strike that killed al Qaeda’s Ayman al-Zawahiri tells us about how the Taliban are governing the country, and whether Pakistan regrets its tacit endorsement of the Taliban now that the group’s brutality is once again in full view. I put those questions and more to O’Donnell and Michael Kugelman, the Afghanistan expert who writes Foreign Policy’s South Asia Brief.

Subscribers can watch the full interview here. What follows is an edited and condensed transcript of our conversation.

Foreign Policy: Lynne, what did your recent experience of being detained by the Taliban reveal to you about their ability to rule?

Lynne O’Donnell: I think that it’s a really good question, because it takes it beyond me and my experience and into the realm of what it’s really like in Afghanistan under the Taliban, and that was the reason that I went. It had been almost a year since I left Afghanistan on the 15th of August, as the Taliban were entering the city, and there’s been so much confusion about what the situation there is really like. And so I wanted to go and see for myself.

What I learned was, aside from a kind of comical level of incompetence, was the impunity with which Taliban officials believe that they can operate. I was threatened and held against all conventions of human rights and international law. People who I came in contact with were later detained and interrogated. My driver was held incommunicado for three days. He was beaten up, deprived of sleep. His phone and his car were kept, though were given back to him after about a week. But … even the manager of the guesthouse where I stayed was threatened. He was told, we can come and shut you down whenever we want. So there is this undercurrent of violence, and we’ve been hearing for the past year some terrible stories about arbitrary detentions and beatings. A lot of people are still in prison and in hiding. And a lot of people have fled over land borders.

It’s a regime that is uncomfortable with anything but violence, and the only way of pressing its authority is through the threat or the use of violence.