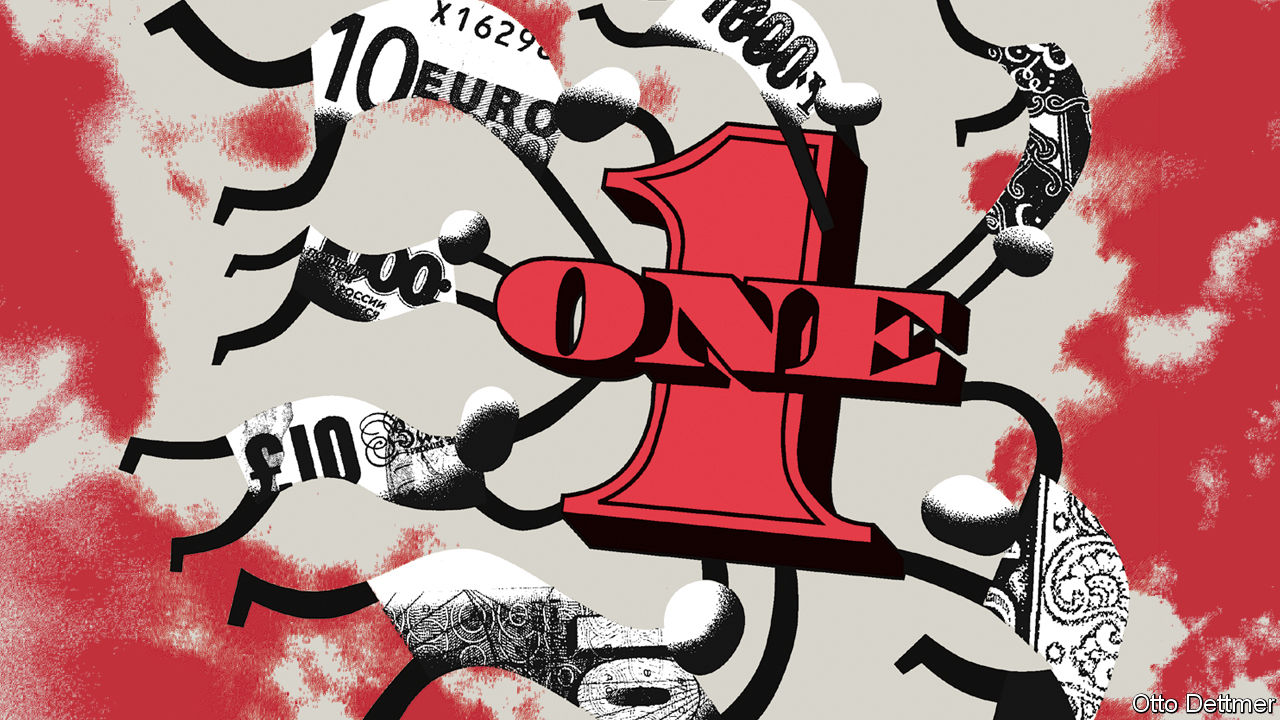 The world’s monetary system is breaking down

“THERE IS no longer any need for the United States to compete with one hand tied behind her back,” Richard Nixon, then America’s president, told his countrymen in August 1971. With that speech, he heralded the end of the postwar economic order, suspending the convertibility of the dollar into gold and putting up tariffs on imports. The survival of today’s order, which emerged from the chaos that followed, now looks increasingly in doubt. In other circumstances, its demise might not have been mourned. But with each passing August day, the prospects for a happy shift from one global monetary regime to another look ever grimmer.

The seemingly simple act of trading across borders is complicated by the fact that most countries have their own currencies, which move in idiosyncratic ways. Governments’ efforts to manage these wobbles are constrained by certain trade-offs. Pegging currencies to an external anchor to stabilise their value means either ceding control of domestic economic policy or restricting access to flows of foreign capital. Systems of monetary order, which resolve these trade-offs in one way as opposed to another, work until they do not. The context for America’s economic showdown with China is a system that worked once but no longer does.

Such things happen. The first great age of globalisation, which began in the late 19th century, was built atop the gold standard. Governments fixed the value of their currencies to gold, sacrificing some control over the domestic economy. This trade-off became untenable during the Great Depression of the 1930s, when governments reneged on their monetary commitments. As one after another devalued, angry trading partners put up tariffs, and the world retreated into rival currency blocs. In 1944 Allied nations had another go at crafting a monetary order at a conference in Bretton Woods, New Hampshire. Participating countries fixed their currencies to the dollar (with some room for adjustment). The buck, in turn, was pegged to gold. This setup survived a mere quarter-century. As America’s trade balance sagged and inflation rose in the 1960s and 1970s, faith in the dollar’s peg to gold waned. Drastic fiscal and monetary belt-tightening might have restored its credibility abroad, but at great cost at home. Forced to choose between the domestic interest and the survival of the global monetary system, Nixon abandoned America’s Bretton Woods commitments.