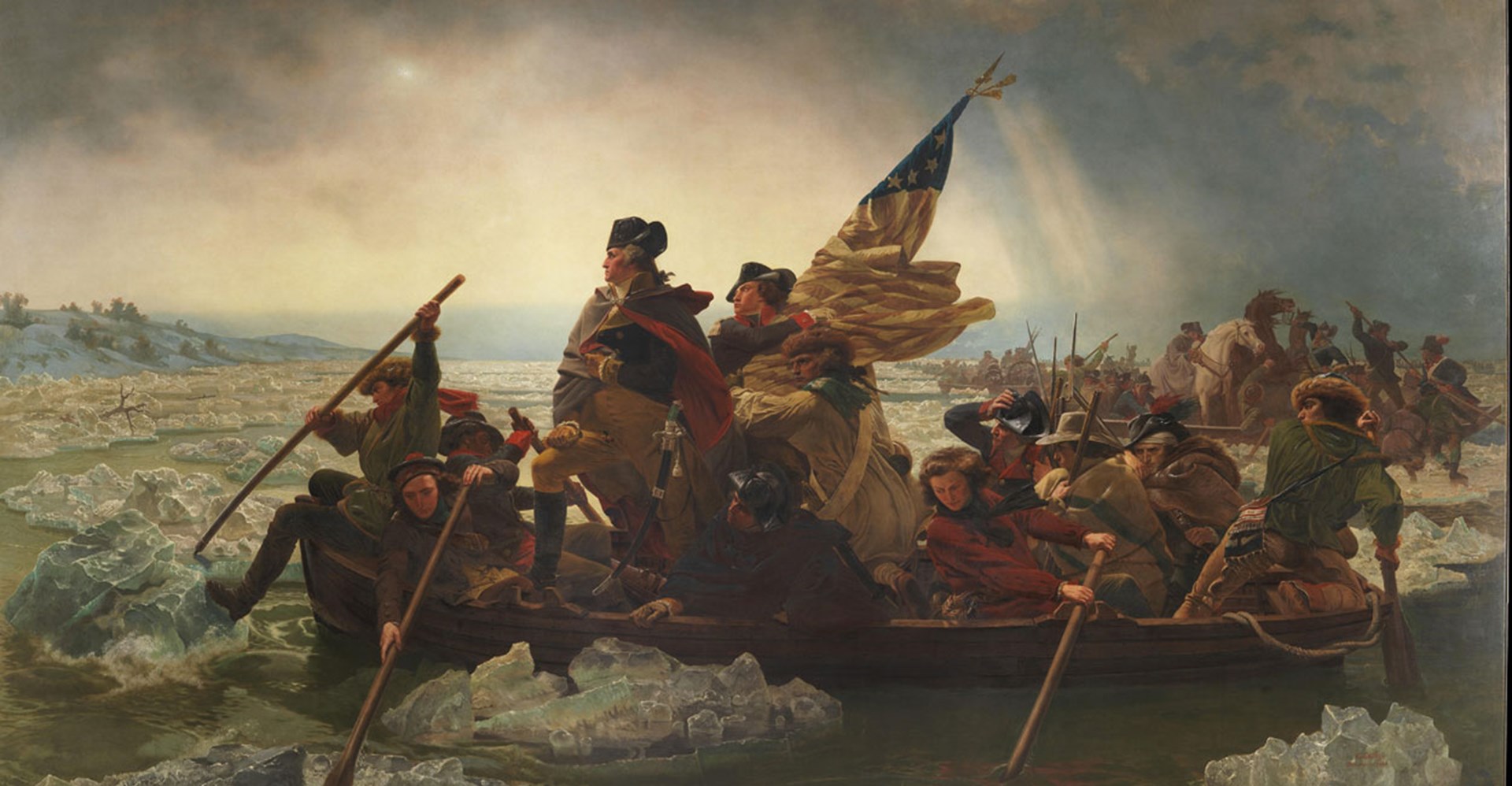 In America, we celebrate democracy and are justifiably proud that this nation was founded on the idea that the people should rule.

That’s why it is so important that Americans be informed about their government. They are partakers in it. In fact, they control it.

Under tyrannical systems, it matters little if the people are informed about political life. Autocrats make decisions for them whether they like it or not. But in our republic, we rely on the informed decision-making of citizens to judge policies and the leaders who will implement them.

Unfortunately, we are not very well-informed.

According to a recently released survey, Americans are woefully uneducated about the most basic facts of our history to the point that most couldn’t even pass a basic citizenship test.

A recent study by the Woodrow Wilson National Fellowship Foundation found only one in three Americans can actually pass the US citizenship test, which asks the most basic questions about our history and how our system of government works.