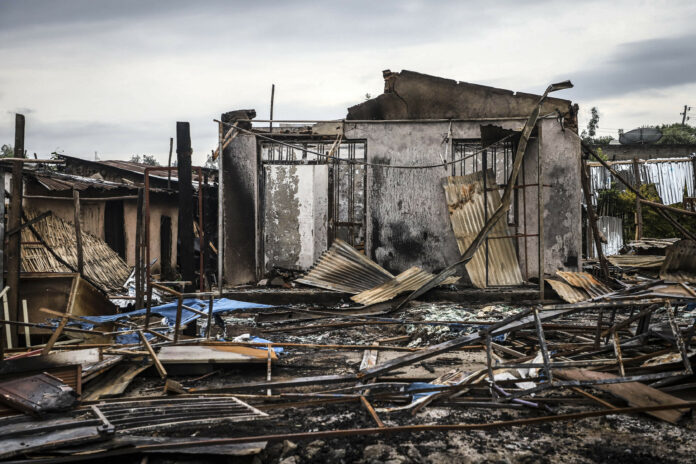 Between a communications shutdown and tight restrictions on movement, reporters — and the world — knows little about what is going on in Tigray. But the little that is emerging is terrible. (Photo by – / AFP)

Ethiopians flee Tigray capital in fear of imminent assault
NAIROBI, Kenya (AP) — People continued to flee the capital of Ethiopia’s embattled Tigray region in fear of an imminent assault after Prime Minister Abiy Ahmed said the army had been ordered to… apnews.com

jean-paul marthoz@jpmarthoz
The Ethiopian crisis is again a boon for manipulators and fake news addicts. Thanks to the
@BBCRealityCheck