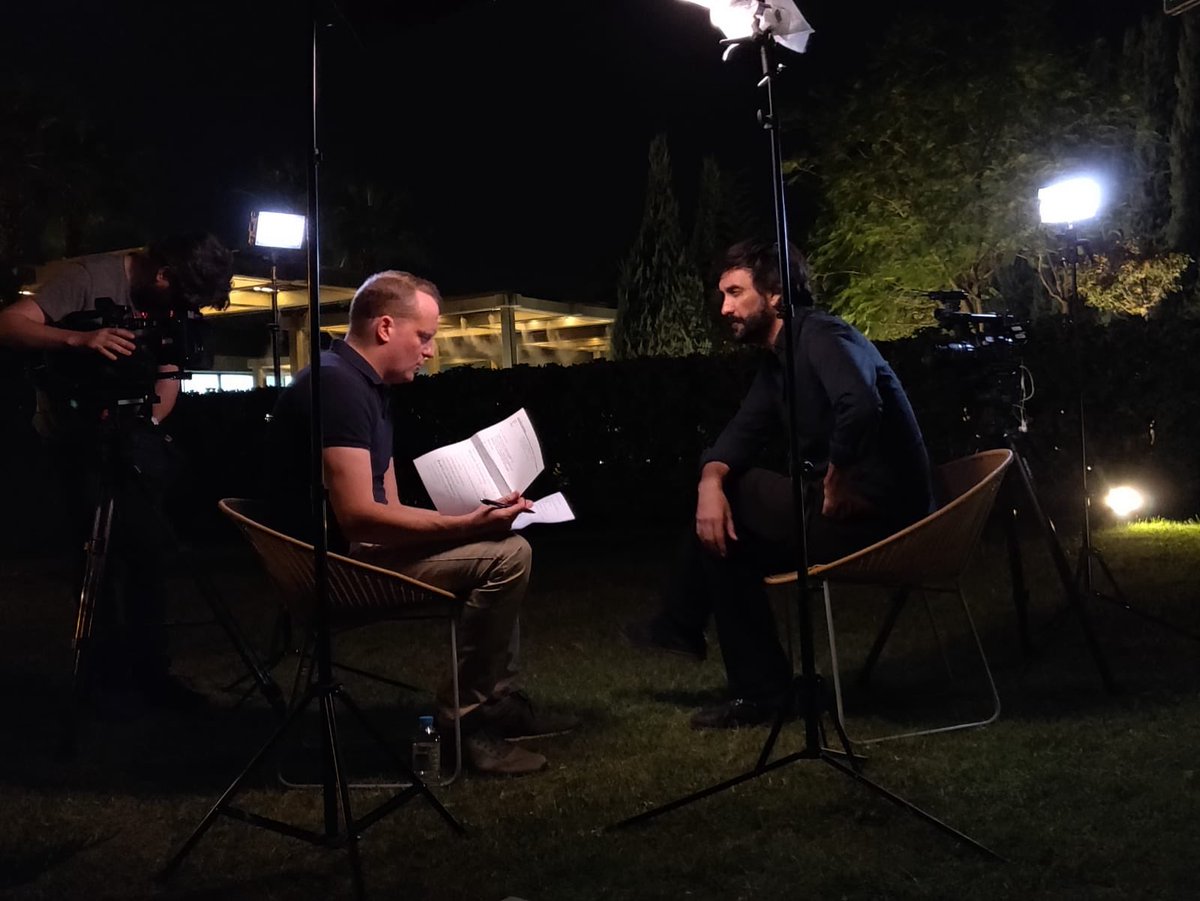 An honour to travel back to Syria with photographer Ricardo Vilanova, he spent 8 months in an IS jail, held for a time by “The Beatles”. On ⁦@BBCNews⁩ he returns to face the men accused of the crime.

It’s the first time Ricardo has told the story of his imprisonment at the hands of men he describes as “lunatics” & “psychopaths”. 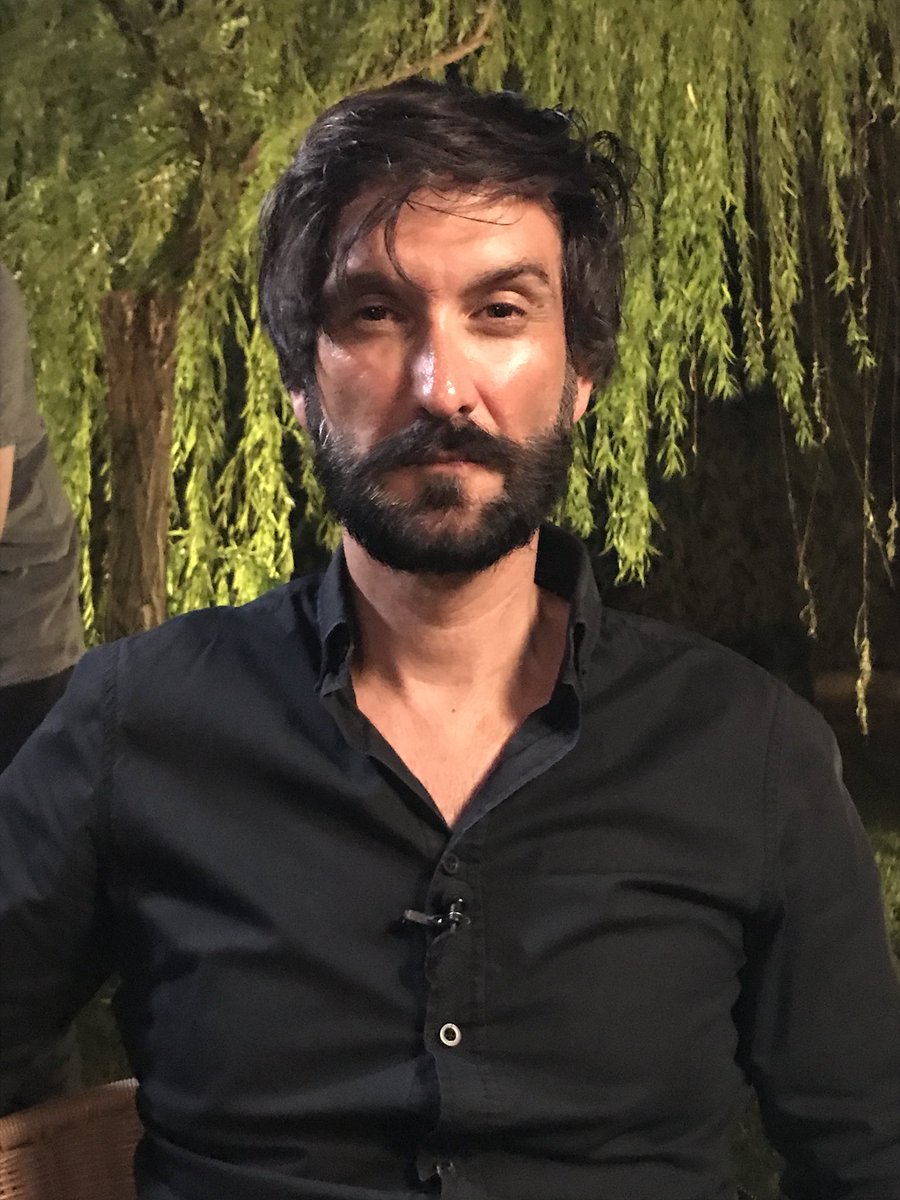 Ricardo Vilanova never wanted to become a part of the story. He’s been following the Syrian revolution and conflict since the start. And though he won’t like me saying this, he has shown remarkable courage. Watch #bbcnewsten 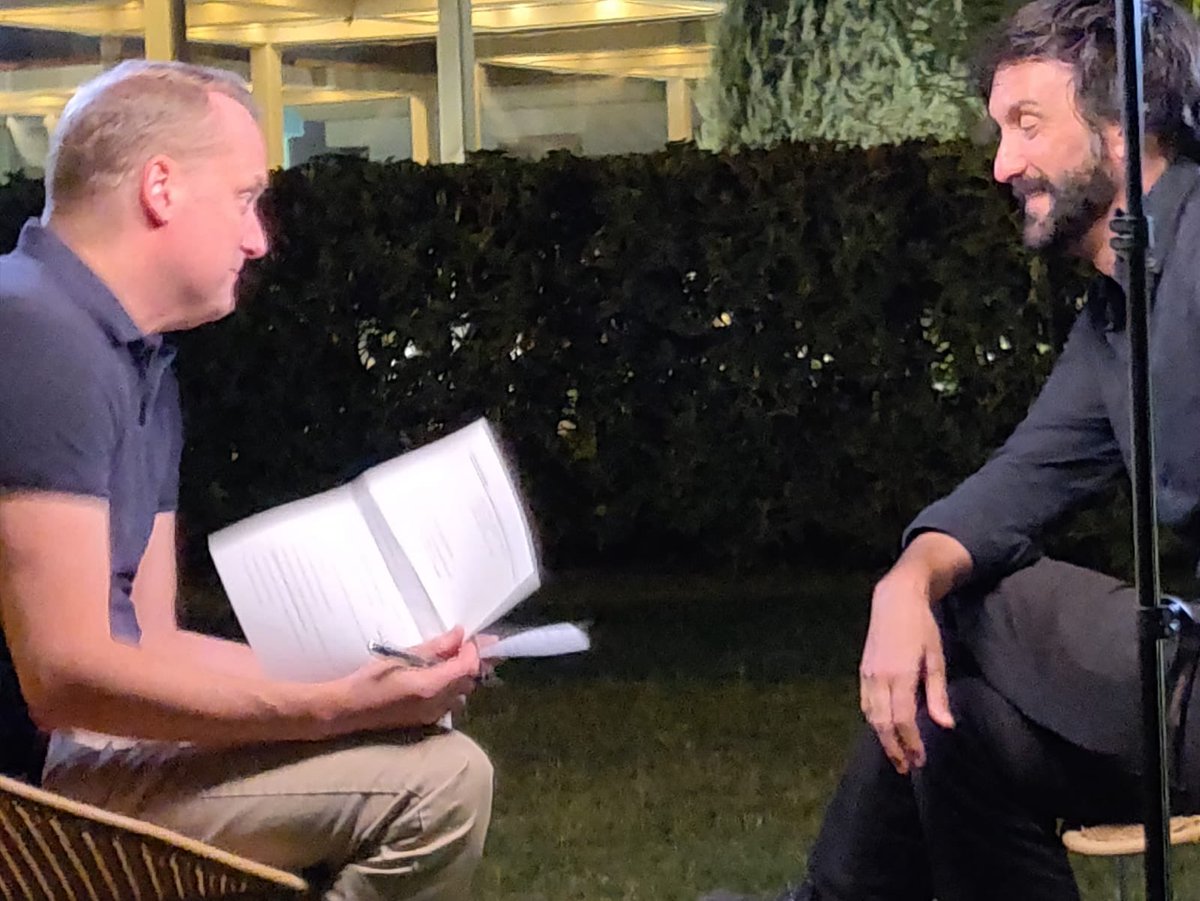 Few stories have affected me as much as this one. From the start it’s always been about giving Ricardo the chance to remind the world of the crimes “The Beatles” commited, and to confront the men accused of them. It’s the reason we sat with Alexanda Kotey & El Shafee Elsheikh. 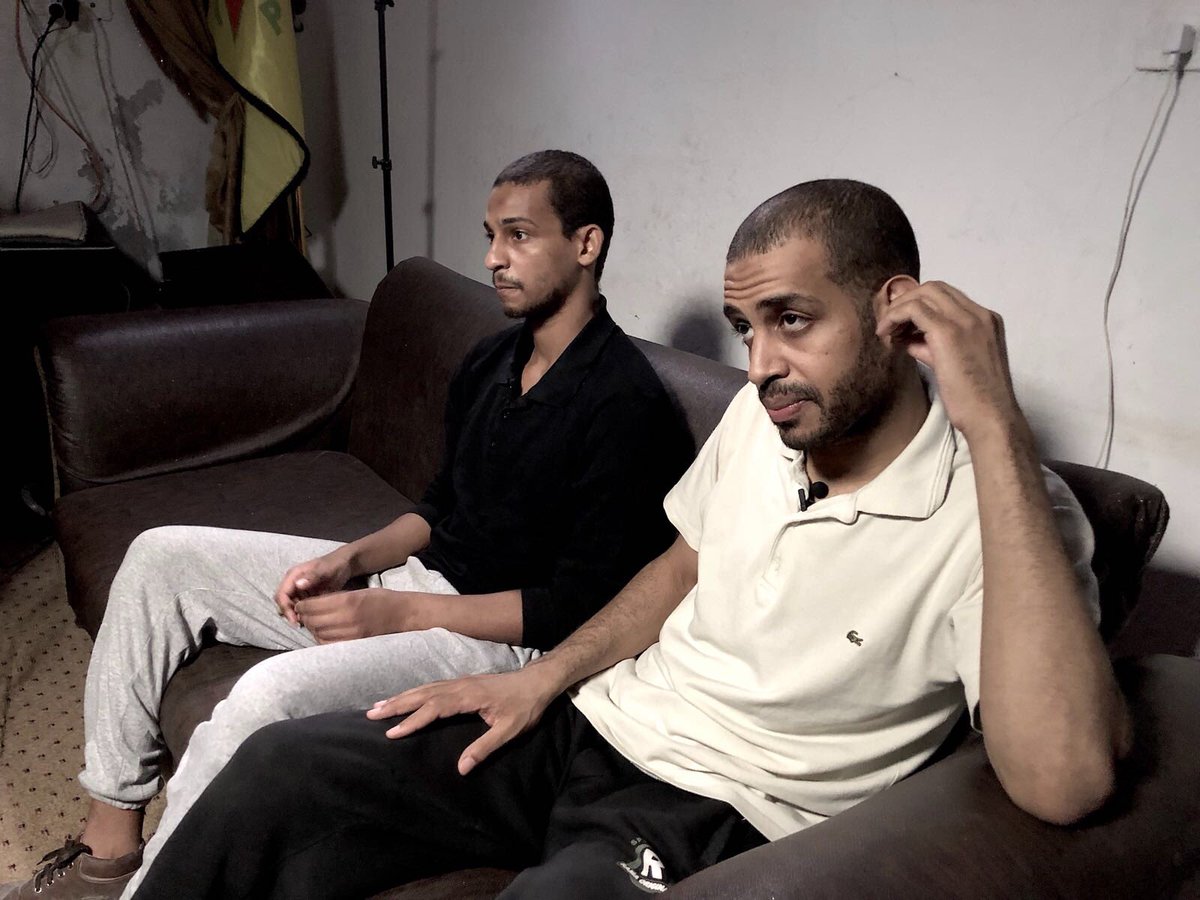 Let me start by reminding you of some of Ricardo’s work. He’s a frontline journalist. http://www.ricardogarciavilanova.com 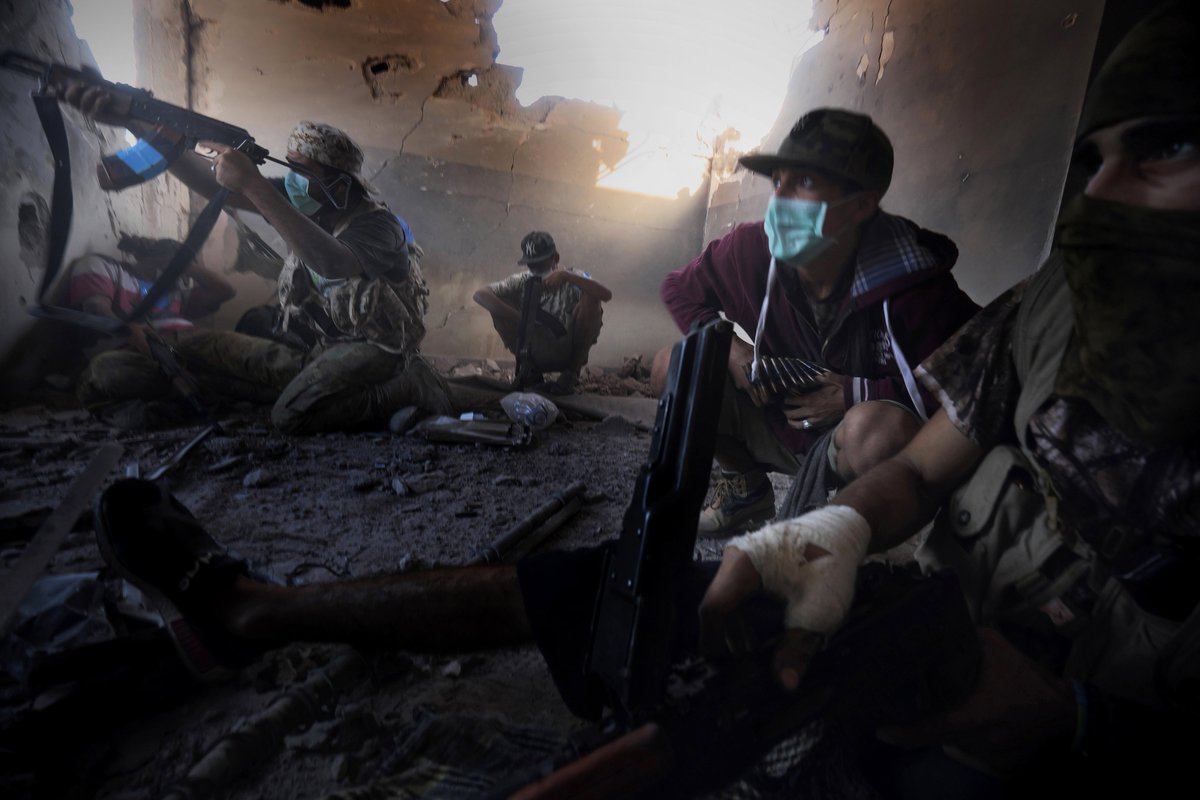 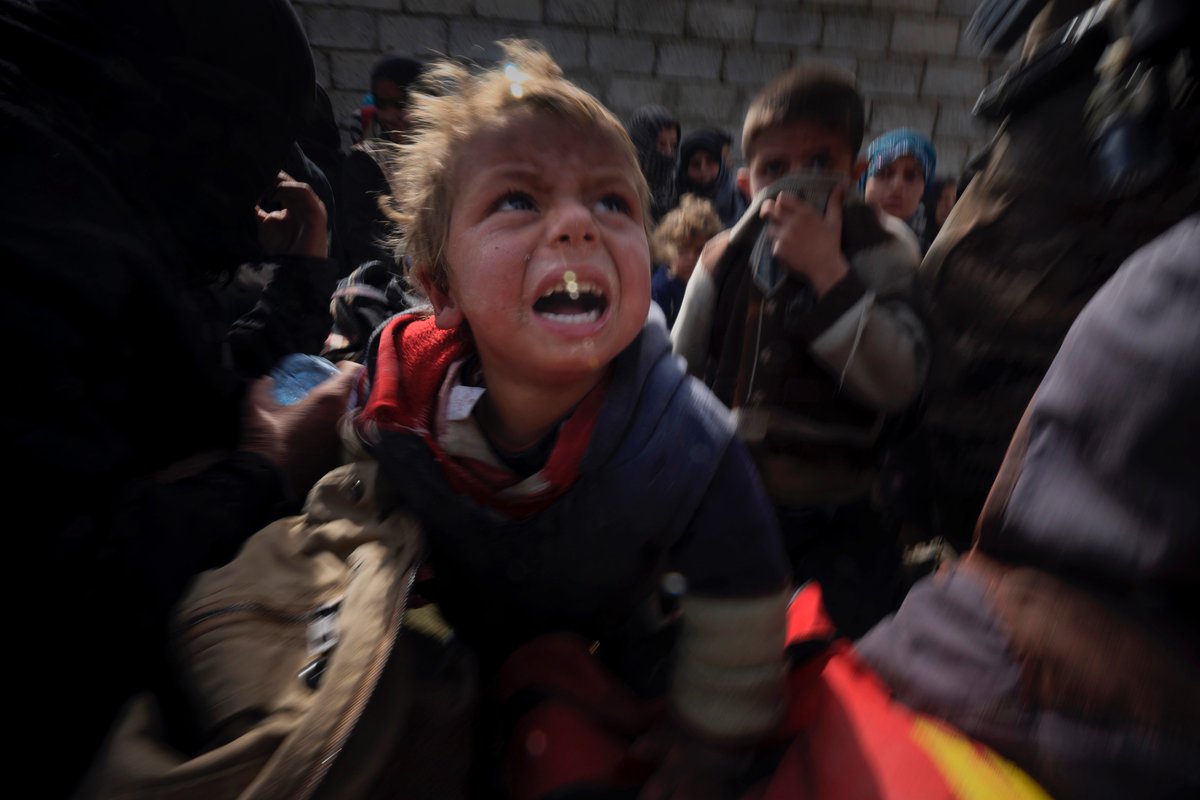 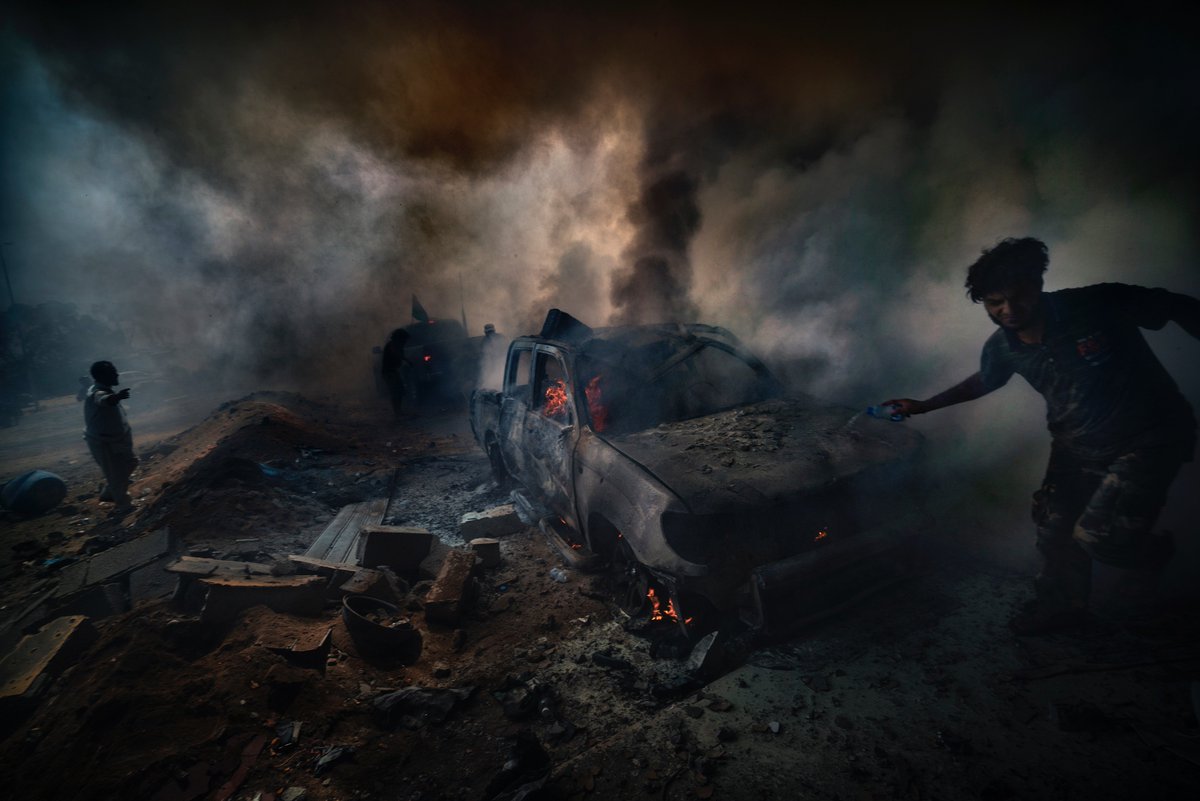 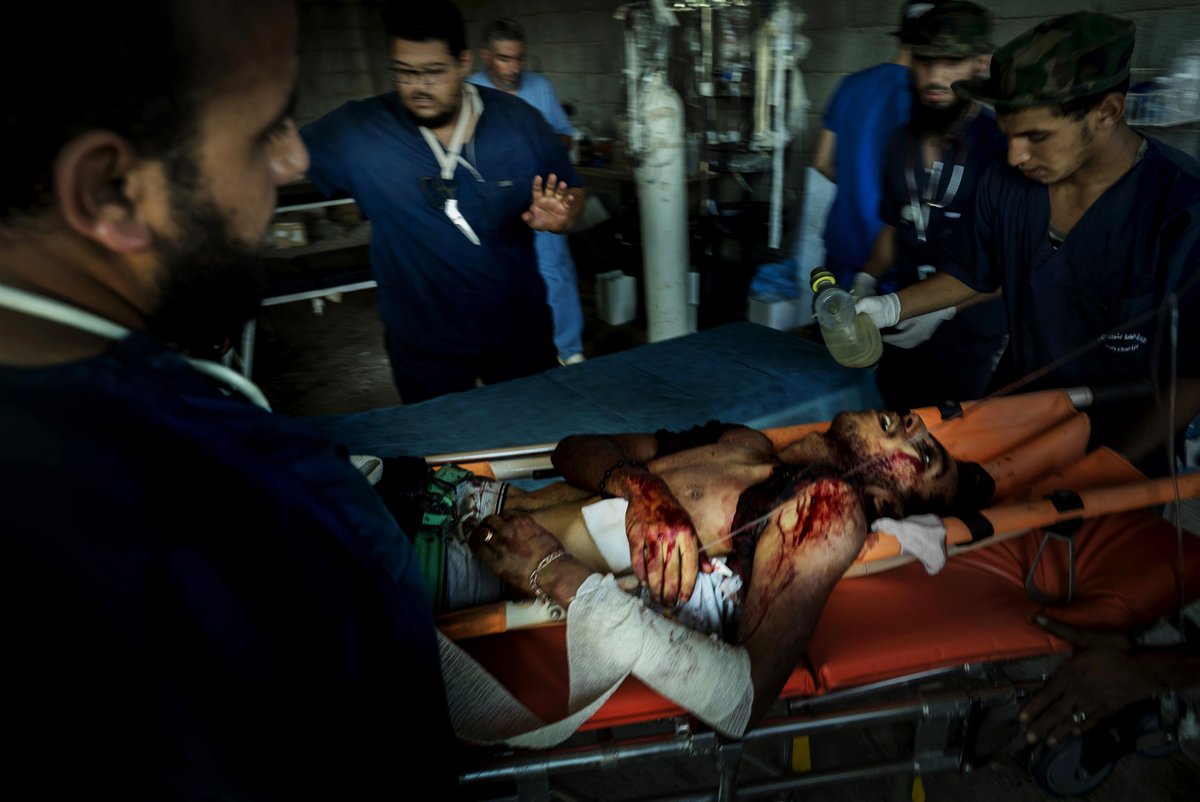 War, he says, brings out the best of us and the worst of us. He started his trip back in Raqqa on the south side of the Euphrates. Looking for his former prison cell. 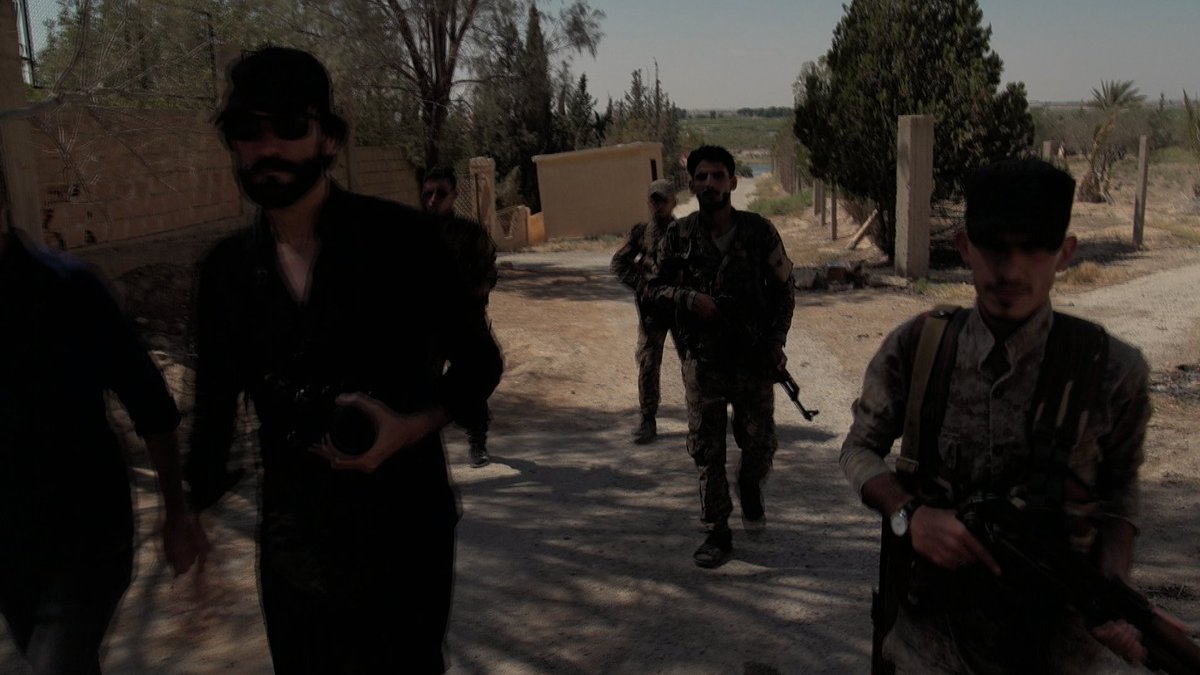 He was held with @javierespinosa2 from @elmundoes They were moved around 15 times, so finding some of the locations wasn’t easy. But Ricardo new IS had held him near a cemetery, by the river 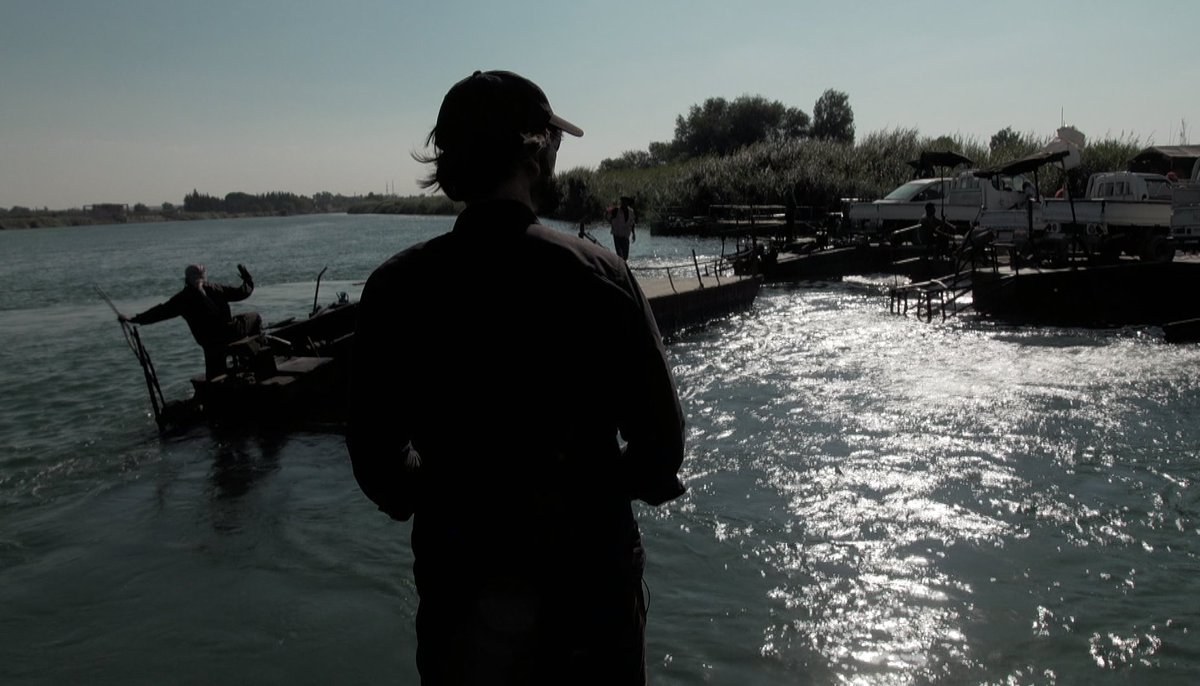 This is Raqqa, a battleground, at the end. Ricardo: «I remember days when they were bombing and the doors & walls trembled, .. (on) another occasion when they moved us in extremis when they were shooting a few metres away …they were losing that house.

«They put us in a truck and they moved us quickly. The were about to lose all their prisoners on several occasions because they were losing ground rapidly at that moment of the war.»

On the banks of the Euphrates, Ricardo finds the house where he was imprisoned. «We are here in the room, and they sleep next door». The house, like many IS sites, was later destroyed by a coalition airstrike. 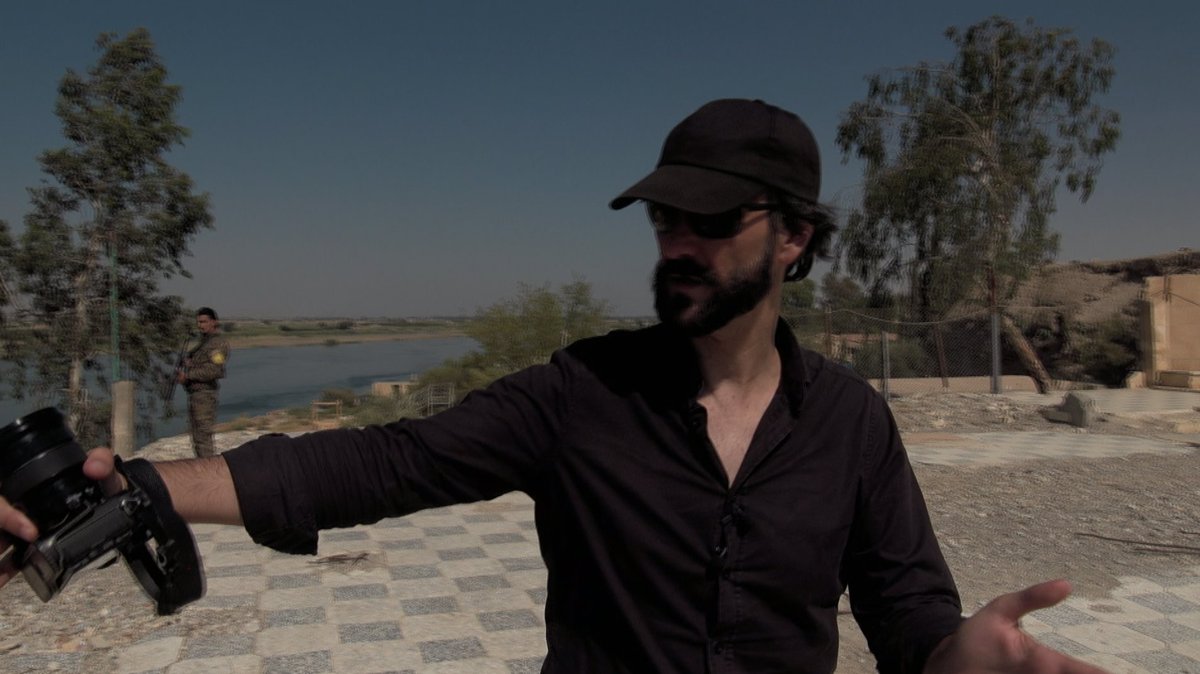 Of course IS murdered countless Syrians too. This man, Hamid, was held with Ricardo and Javier. He was a telephone operator from Raqqa’s main hospital. His family told us they were warned by IS not to ask about his disappearance on pain of death. 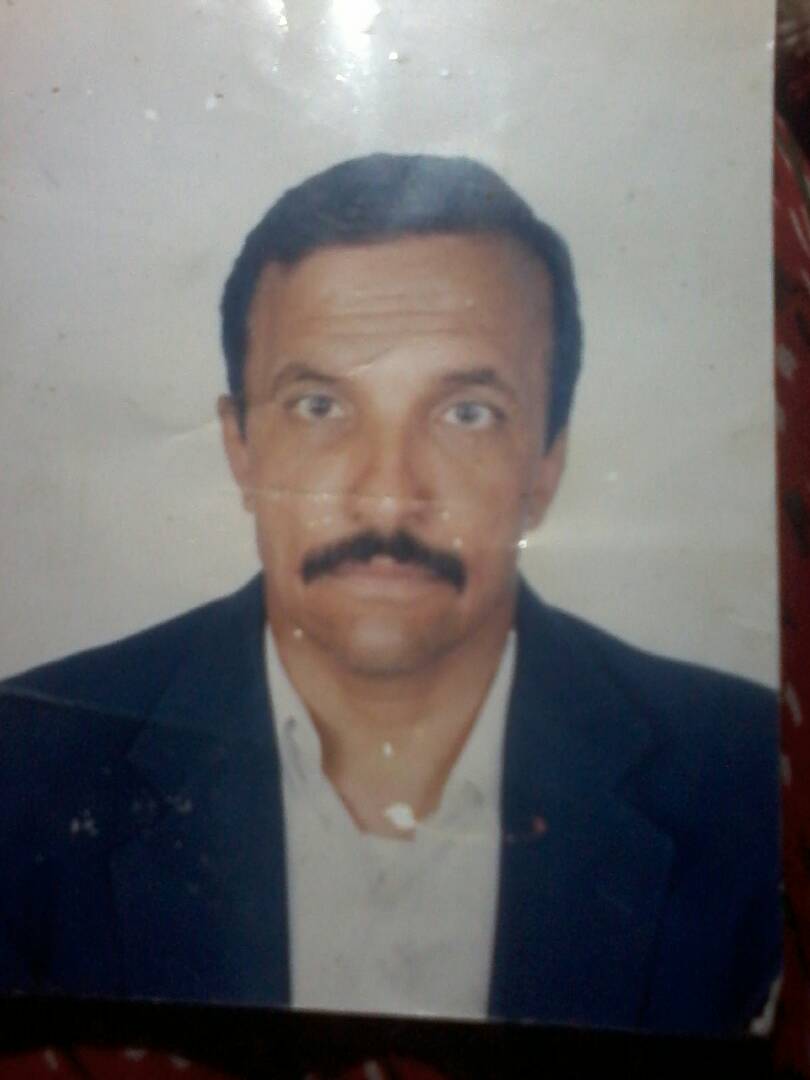 «In their delusions they would justify themselves, especially when the beat us. With the Americans or English it would be the invasions of Iraq & Afghanistan; with the Spaniards, as ridiculous as it sounds, they told us once about a festival in Valencia: ‘Moors & Christians'» 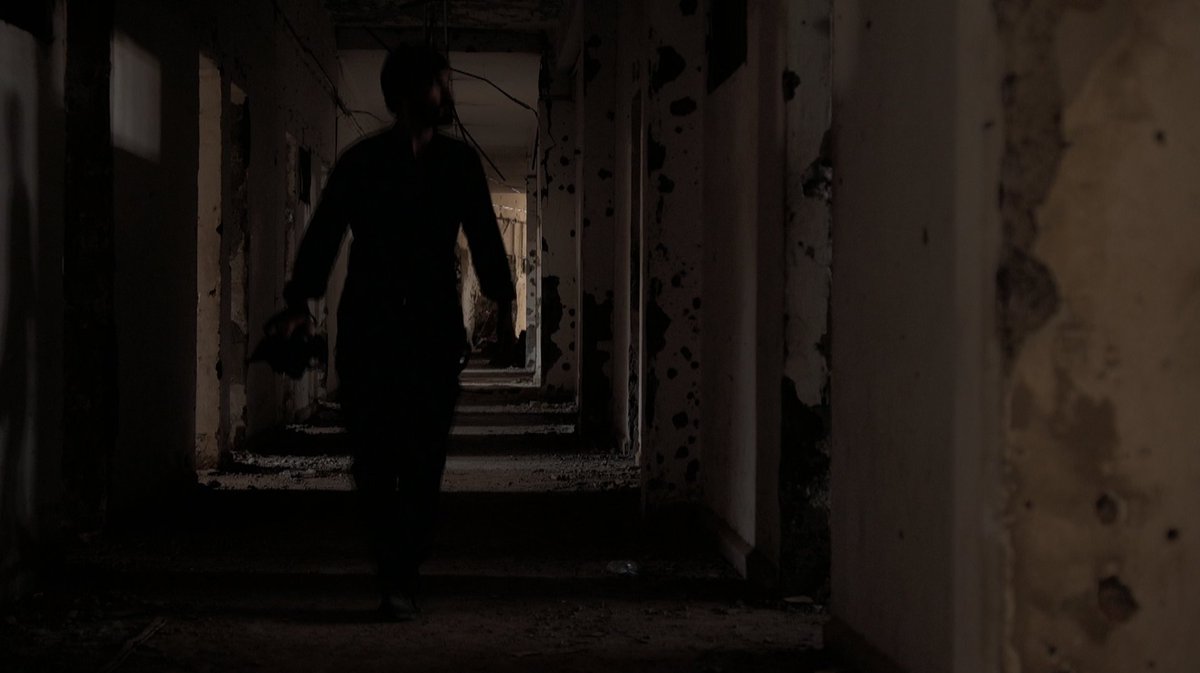 IMPORTANT: «I think the West is also to blame because we became a loudspeaker for the Islamic State. Every time there was an execution, anything related with the Islamic State would get the front pages. I believed that encouraged them to get crueller and amplify their message.» 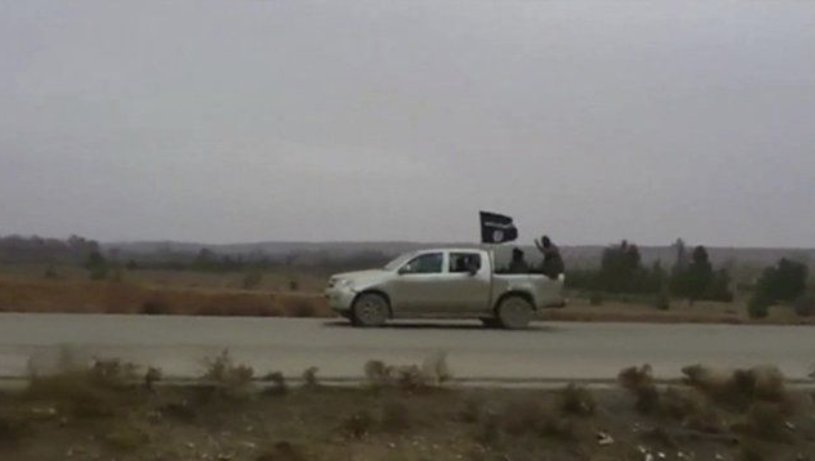 The cell is blamed for the murders of UK & US aid workers & journalists. «the only thing i have to say about James, Steven, David, Alan, Peter is that they were remarkable people and that they faced death with the strength «the Beatles» lacked when their moment arrived.»
Mensaje directo 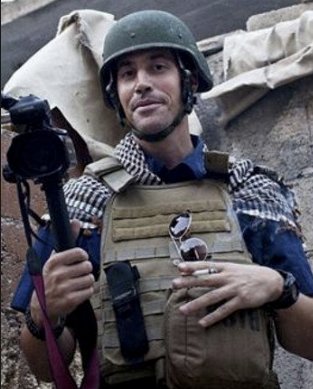 Ricardo, like many of the hostages, won’t discuss the torture they received. David Haines was a pillar of strength. David was a remarkable person, a referential man… He would keep people together and that he tried to cheer everybody up. He was seemingly a very strong person. 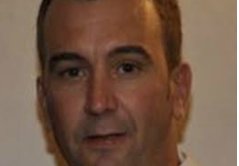 At the request of his family we have not included John Cantlie in our reporting. We think of you often, John

Journalists like Ricardo Garcia Vilanova don’t start wars. They give sacrifice to record and witness the horror the world needs to see. And to hell with anyone who says otherwise. «we spent 3 months here in a cell this size, three of us». 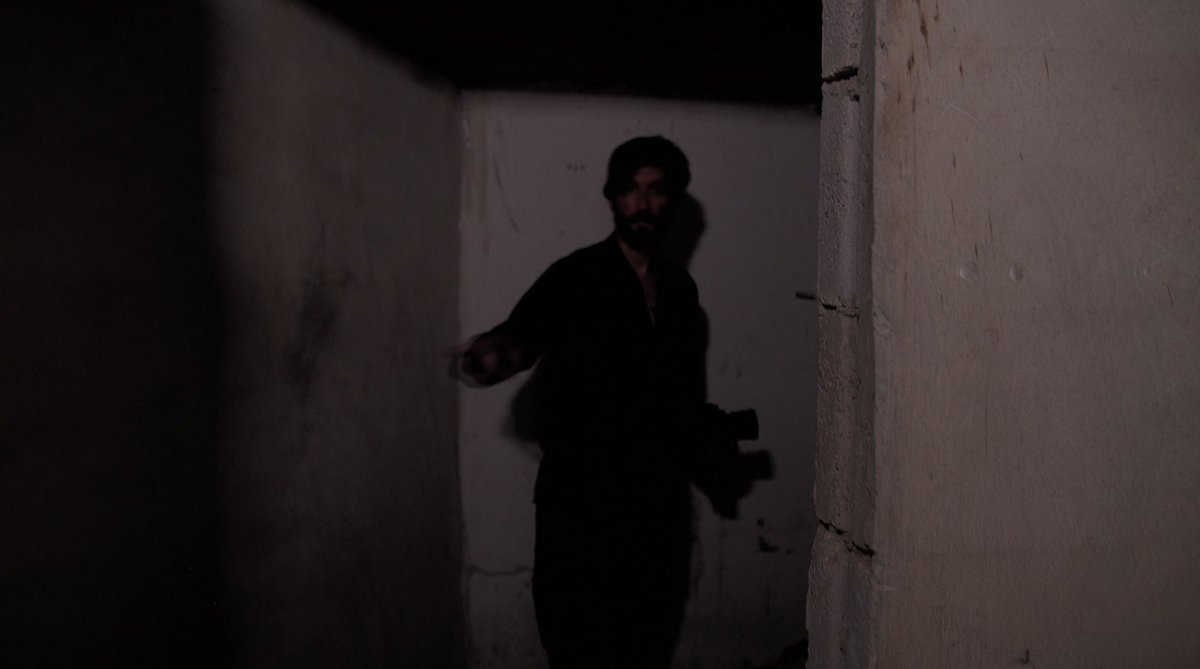