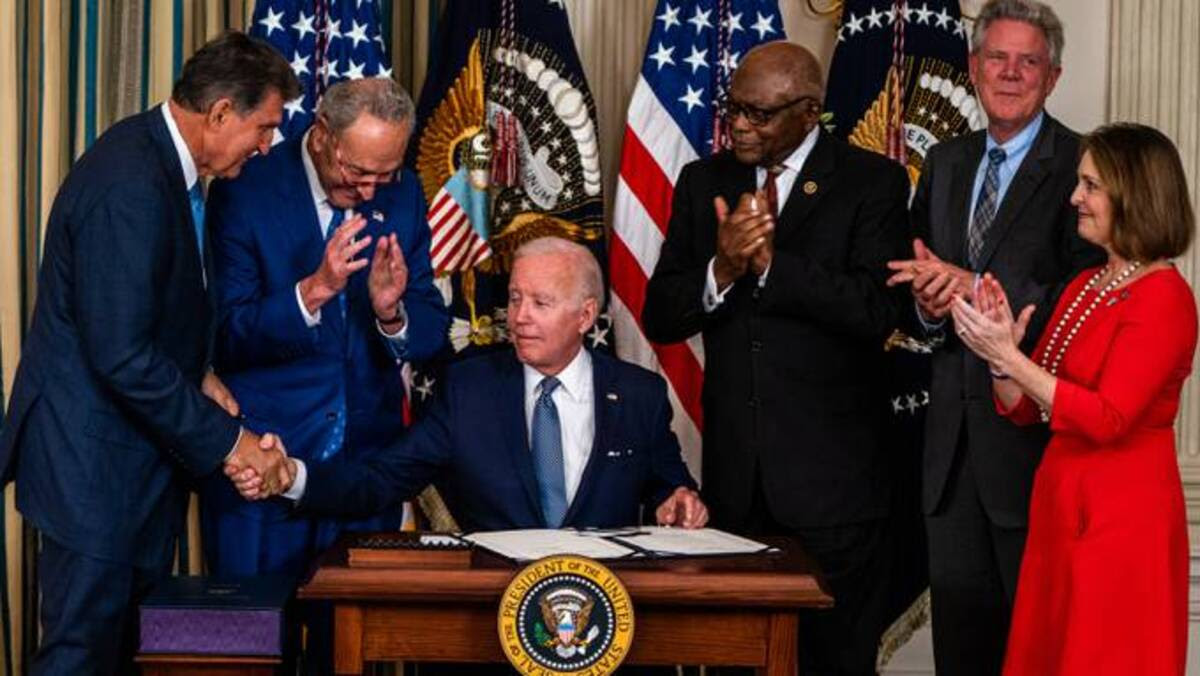 It’s a midterm election year, and many Democratic candidates are keeping the president at arms’ length, worried his poor approval ratings will drag them down, too.

Is it 2022? No, 2014, when President Barack Obama was largely absent from the campaign trail, and it fell to Vice President Joe Biden to step in. And step in he did, campaigning for scores of candidates across nearly two dozen states.

This year, though, it’s Biden’s dismal polling numbers — including inside his own party, where 64 percent say they want someone else to run for president in 2024 and only 78 percent approve of the way he’s doing his job — that are giving Democrats headaches.