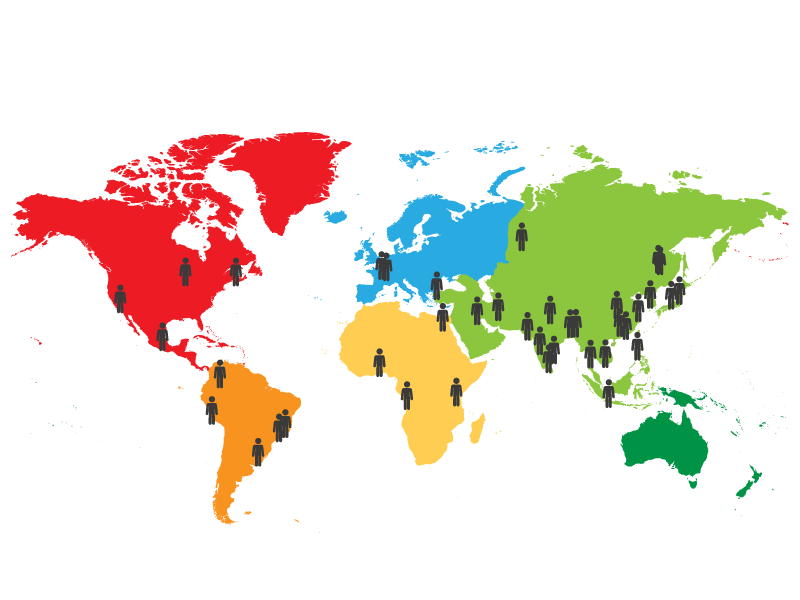 Over the next two decades, growth of megacities will be dominated by developing countries as households become more affluent and investment interests spike. Euromonitor’s 2018 report focuses on these 39 current and soon-to-be megacities and their growth in population and economy.

By 2030, 9 percent of the global population and 15 percent of the world’s GDP will come from these megacities. Jakarta is on track to overtake Tokyo, currently the world’s most populous city, and many African and East Asian will continue to see massive population growth. There are challenges, too, for some aging megacities faced with low birth rates and slower economic growth.

Here’s a list of the 33 current megacities and what’s in store for them in the next decade, listed in order of projected population growth from fastest to slowest. The list also includes six emerging cities slated to become megacities by 2030.