China is under pressure to condemn the war in Ukraine, while it also seeks to preserve ties with Russia.

So where exactly does China stand on the Russia-Ukraine war? ⤵️ pic.twitter.com/LuQjYE8efp 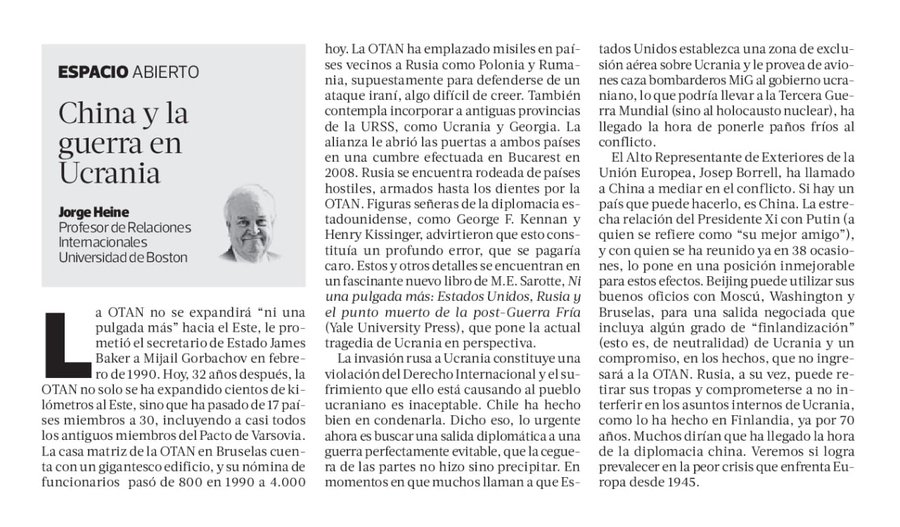 CGTN America@cgtnamerica
China state-affiliated media
Russian troops have killed at least 10 civilians standing in line for bread in Chernihiv, a city in northern Ukraine, according to a Ukrainian public broadcaster and the U.S. Embassy in Kyiv. https://twitter.com/i/status/1504510377446543362
LINK TO VIDEO 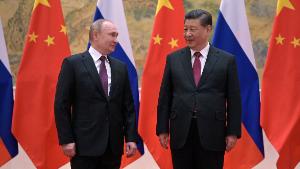