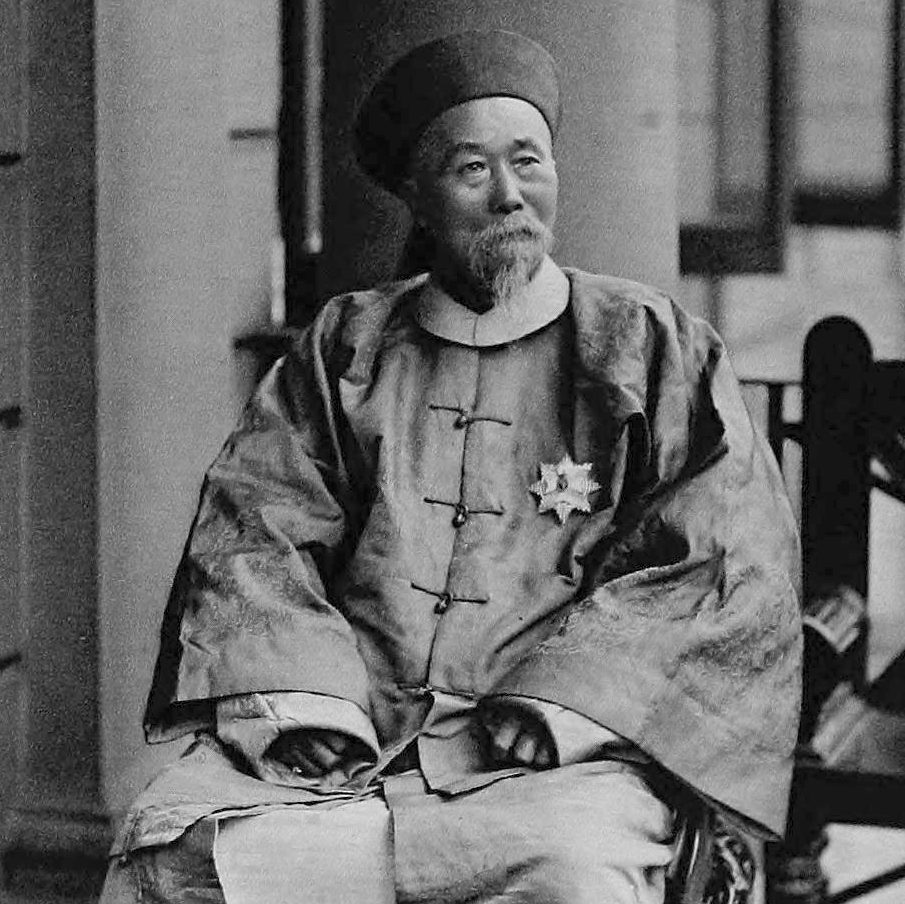 This introductory chapter summarizes the book’s argument. It explains that U.S.-China competition is over regional and global order, outlines what Chinese-led order might look like, explores why grand strategy matters and how to study it, and discusses competing views of whether China has a grand strategy. It argues that China has sought to displace America from regional and global order through three sequential “strategies of displacement” pursued at the military, political, and economic levels. The first of these strategies sought to blunt American order regionally, the second sought to build Chinese order regionally, and the third — a strategy of expansion — now seeks to do both globally. The introduction explains that shifts in China’s strategy are profoundly shaped by key events that change its perception of American power.

It was 1872, and Li Hongzhang was writing at a time of historic upheaval. A Qing Dynasty general and official who dedicated much of his life to reforming a dying empire, Li was often compared to his contemporary Otto von Bismarck, the architect of German unification and national power whose portrait Li was said to keep for inspiration.1

Like Bismarck, Li had military experience that he parlayed into considerable influence, including over foreign and military policy. He had been instrumental in putting down the fourteen-year Taiping rebellion—the bloodiest conflict of the entire nineteenth century—which had seen a millenarian Christian state rise from the growing vacuum of Qing authority to launch a civil war that claimed tens of millions of lives. This campaign against the rebels provided Li with an appreciation for Western weapons and technology, a fear of European and Japanese predations, a commitment to Chinese self-strengthening and modernization—and critically—the influence and prestige to do something about it.