Chinese state media has sought to justify the country’s crackdown in Xinjiang with the release of two new documentaries on terrorism in the far western region.

The English-language programmes were produced by CGTN television, the international arm of state broadcaster CCTV, and follow last week’s US House of Representatives vote to pass a bill calling for sanctions on officials accused of human rights abuses.

The bill focused on the widely reported mass detention of a million Uygurs and other Muslim minority groups and suggested targeting those deemed responsible, including Xinjiang party chief Chen Quanguo, who also sits on the 25-member Politburo.

Beijing has defended its “re-education programme in the region” and argues that it is designed to eradicate extremism and terrorism. 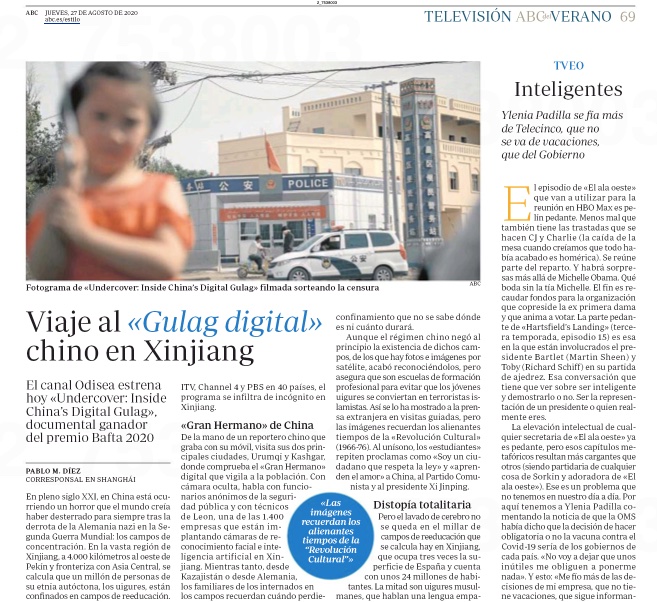