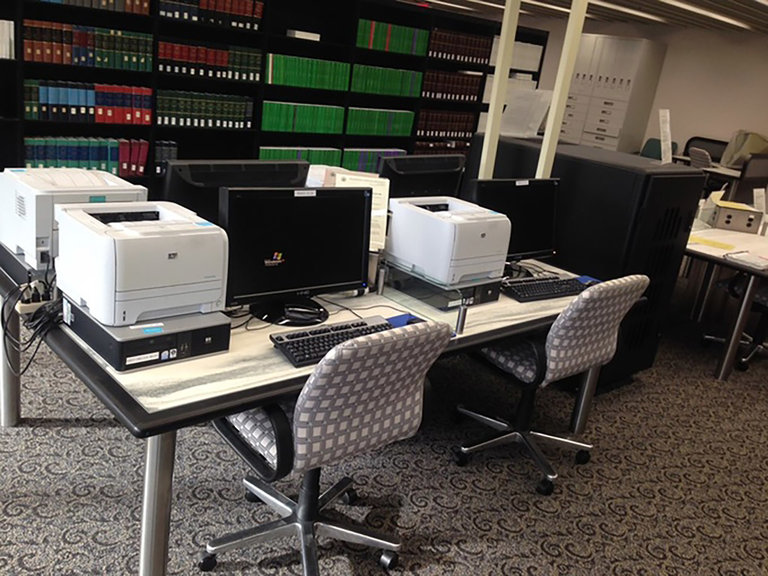 Kissinger’s Files and Invisible Ink Recipes: C.I.A. Trove Has It All

A magician walks into a laboratory.

It’s not the beginning of a joke. It’s the subject of a declassified 1969 Central Intelligence Agency memo, one of more than 930,000 searchable documents that the agency posted online on Tuesday.

The memo about the magician was among the more unusual files in the trove of declassified reports, which include more than 12 million pages of dispatches and correspondence that document the history of the C.I.A.

If you wanted, you could read up on the United States government’s research on “spiritualist healers in Mexico,” the “dreamlike structure of telepathic assertions” or “an assessment of the evidence for psychic functioning.”

Or you could examine the agency’s actions and research during the Vietnam and Korean Wars. Maybe you would prefer to read through the files of Henry A. Kissinger, who was secretary of state under Richard M. Nixon and Gerald R. Ford, or a description of the Berlin Tunnel, a wiretapping effort to monitor the Soviet Union during the Cold War. You can look through intelligence reports on specific countries or events, find recipes for invisible ink or learn how to open sealed letters.