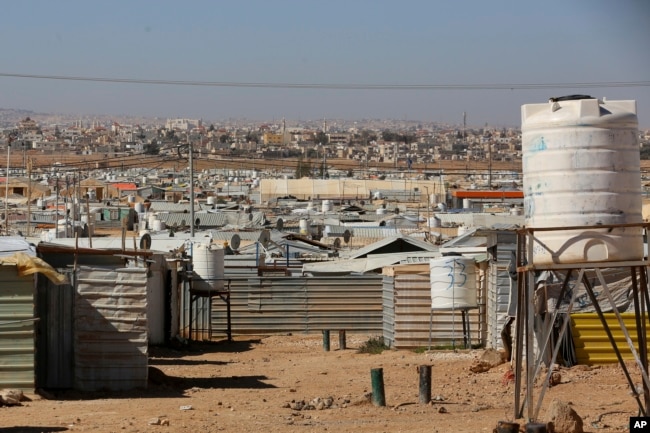 UN Commission of Inquiry on Syria

GENEVA, 11 September 2019 – Having entered its ninth year, the conflict in the Syrian Arab Republic, characterized by intensifying levels of violence, continues to torment civilians who bear the brunt of hostilities, the UN Commission of Inquiry notes in its latest report.

In a 21-page report issued today, the Independent International Commission of Inquiry on the Syrian Arab Republic highlights how on-going hostilities have impacted the lives of Syrians and spawned further mass displacement raising the number of displaced Syrians to approximately 13 million.

Despite an agreement between Russia and Turkey in September 2018 to establish a demilitarized zone in Idlib, Hay’at Tahrir al Sham (HTS) terrorists attacked military positions of pro-government forces and indiscriminately launched rockets towards government held areas, killing and maiming dozens of civilians in the countrysides of Aleppo, Hama and elsewhere.  Aerial and ground offensives by pro-government forces to oust HTS militants and affiliated armed groups from Idlib, northern Hama, Latakia and western Aleppo escalated dramatically, destroying infrastructure essential to the survival of the civilian population, including hospitals, markets, educational facilities and agricultural resources, and forcing almost half a million civilians to flee.

Hostilities also included the large-scale operations by the US-led international coalition and the Syrian Democratic Forces causing widespread destruction of towns and villages in Dayr al-Zawr Governorate and leading to the displacement of thousands of civilians,  many of them suspected of being families of, or of being associated with, ISIL fighters. Tens of thousands fled from bombardment of Baghouz town only to find themselves interned at Al-Hol camp, straining the already severely overstretched humanitarian resources.