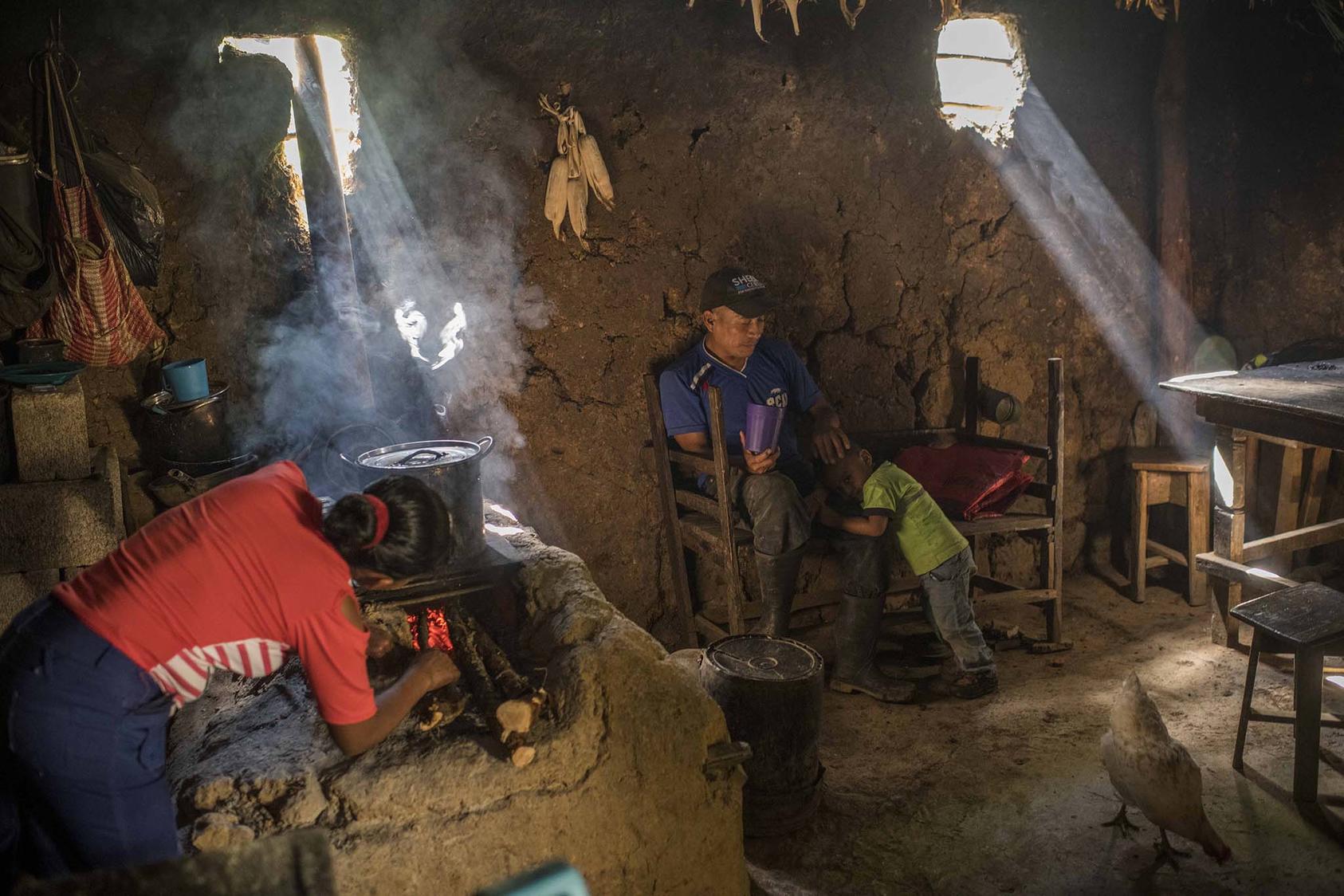 duardo Roque rests at home in Guatemala from trying to farm in Central America’s “Dry Corridor” — home to 11 million people across five nations. Extreme heat and drought are forcing families to migrate for survival. (Daniele Volpe/The New York Times) via US Institute of Peace

US Institute of Peace

As climate change amplifies weather disasters and destabilizes food and water supplies, recent research is confirming its effects on the global south: Our planet’s warming is weakening already fragile states, increasing the risk of violent conflicts and accelerating human displacement and migration. Like any global shock, it is putting poorer nations most at risk. The United States and the international community can counter these rising hazards by setting basic priorities in assistance programs. Among these are to target cities with a strategy that helps local populations adapt to climate change and manage conflicts nonviolently, and to strengthen regional organizations’ abilities to tackle fragility problems.

Disasters such as those linked to the changing climate — more storms, floods, droughts, heat emergencies and massive fires — often ignite conflict and violence by threatening people’s sense of stability. Longer-term trends, while less dramatically visible, reduce accessible water supplies and crop yields, and open new vectors for disease — all changes that will risk further violence. Poorer countries, lacking the resources to manage such traumatic changes, face the greatest hazard. The impact of climate change already threatens the development gains of recent decades in many countries, and even the global efforts to reduce climate change can exacerbate the risk of conflict.

Research is accumulating to support the idea that climate change is exacerbating the existing challenges of fragile states and is increasing the risk of violent conflict. One survey of estimates by 11 disparate sets of experts found them suggesting that climate change has increased the risk of armed conflict within countries by anywhere from 3 percent to 20 percent over the previous century. The experts agree that this risk will rise as climate change advances. Another analysis surveyed 25 studies on climate events and human migration, of which 23 found a statistically significant correlation between worsening climatic conditions and displacements of people. Such displacement is often correlated with increases in social and economic tensions and risks of violence if the migrants are not integrated into their host communities.