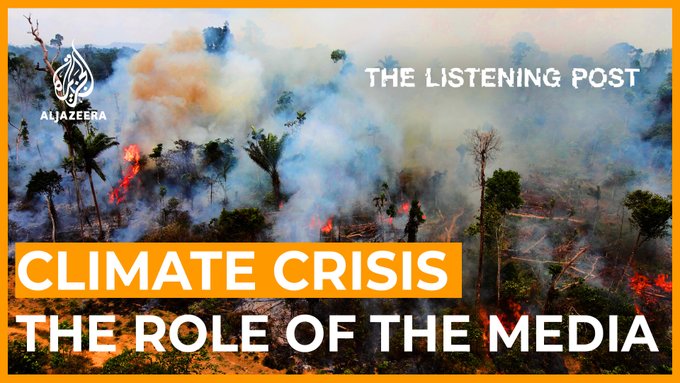 What stands in the way of media reporting the climate emergency? Plus, hate and violence against Muslims is being filmed and is going viral in India.

Climate change: News organisations, fossil fuel companies and audiences all need to do better on the story that could mean the end of us.