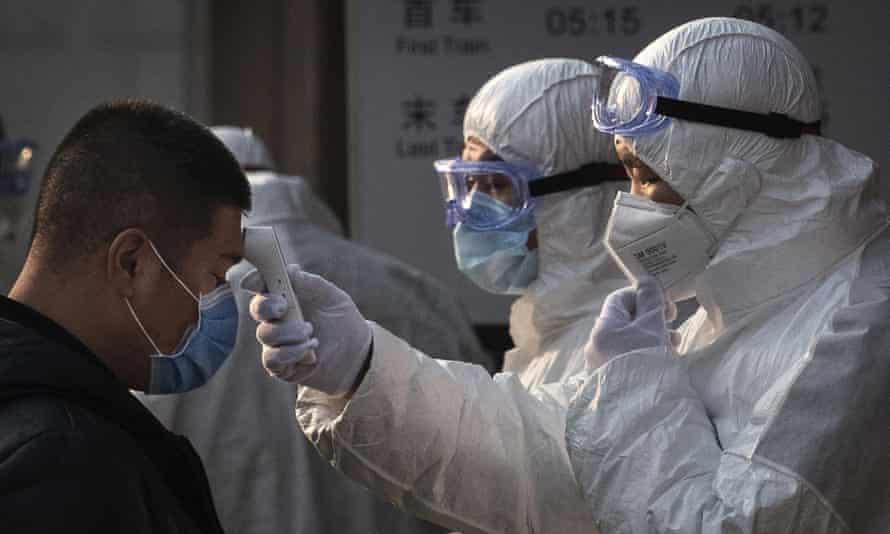 The report says the Chinese detected and identified the new virus promptly when it emerged at the end of 2019 and gave warnings that should have been heedede. Photograph: Kevin Frayer/Getty Images

The Covid pandemic was a preventable disaster that need not have cost millions of lives if the world had reacted more quickly, according to an independent high-level panel, which castigates global leaders and calls for major changes to bring it to an end and ensure it cannot happen again.

The report of the panel, chaired by Helen Clark, former prime minister of New Zealand and Ellen Johnson Sirleaf, former president of Liberia, found “weak links at every point in the chain”.

It said preparation was inconsistent and underfunded, the alert system too slow and too meek while the World Health Organization was under-powered. It concluded that the response has exacerbated inequalities. “Global political leadership was absent,” the report said.

Clark described February 2020 as “a month of lost opportunity to avert a pandemic, as so many countries chose to wait and see”.

“For some, it wasn’t until hospital ICU beds began to fill that more action was taken,” she said. “And by then it was too late to avert the pandemic impact. What followed then was a winner takes all scramble for PPE and therapeutics. Globally, health workers were tested to their limits and the rates of infection, illness and death soared and continue to soar.”