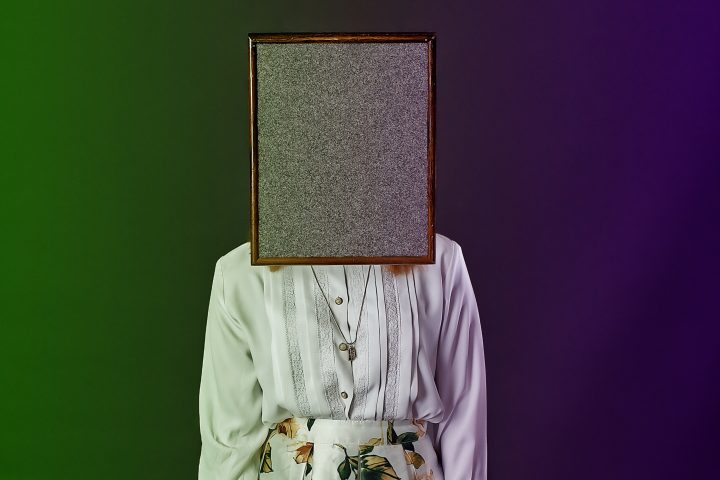 Since Vice first profiled that Redditor in late 2017, “deepfake” has come to mean a video that has been digitally manipulated so well that it may be difficult for the average viewer to tell it is fake.

Many deepfakes put someone in a situation that never happened, or show them saying something they never said. Here’s a video that appears to show late-night television host Matt Damon telling viewers he ran out of time for his last guest, Matt Damon: