Israeli and Palestinian negotiators resumed peace talks in Washington in July for the first time in three years. While the talks are initially expected to focus on procedural issues, they are already beginning to take on a last-ditch quality. Below, explore some of the contentious issues that negotiators have faced in drawing borders between Israel and a future Palestinian state. 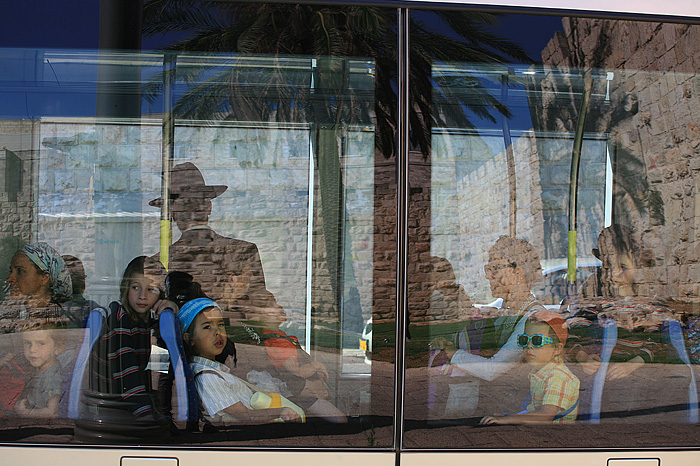 A new light rail train drives beside a wall of the Old City in Jerusalem. The Israeli light rail project has been criticized because parts of it run through areas that are on the predominantly-Palestinian side of the Green Line.