Barcelona, 22 May 2014. The Secretary General of the Union for the Mediterranean (UfM), Fathallah Sijilmassi, participated in the 11th Meeting of the Foreign Affairs Ministers of the 5+5 Dialogue member countries, which took place today in Lisbon.

The meeting provided an opportunity to debate regional issues and analyse the common challenges and opportunities of cooperation among the ten countries of the Western Mediterranean. Discussions focused on the areas of security and stability, social and economic sustainable development, as well as environment and climate change.

The final adopted declaration praises the key role of the Union for the Mediterranean to reinforce regional and sub-regional cooperation through the implementation of projects and initiatives, the progress of the work carried out by the Secretariat, as well as its contribution to the economic and social development of the region. Ministers stressed on the importance of ensuring the complementarity of the actions of the 5+5 Dialogue and the UfM Secretariat. They also welcomed the sectorial ministerial meetings held under the framework of the Union for the Mediterranean.

On the sidelines of the Ministerial Meeting, Secretary General Sijilmassi held bilateral meetings with the Foreign Affairs Ministers of the 5+5 Dialogue countries. He was accompanied by his deputies, Claudio Cortese and Teresa Ribeiro… MORE 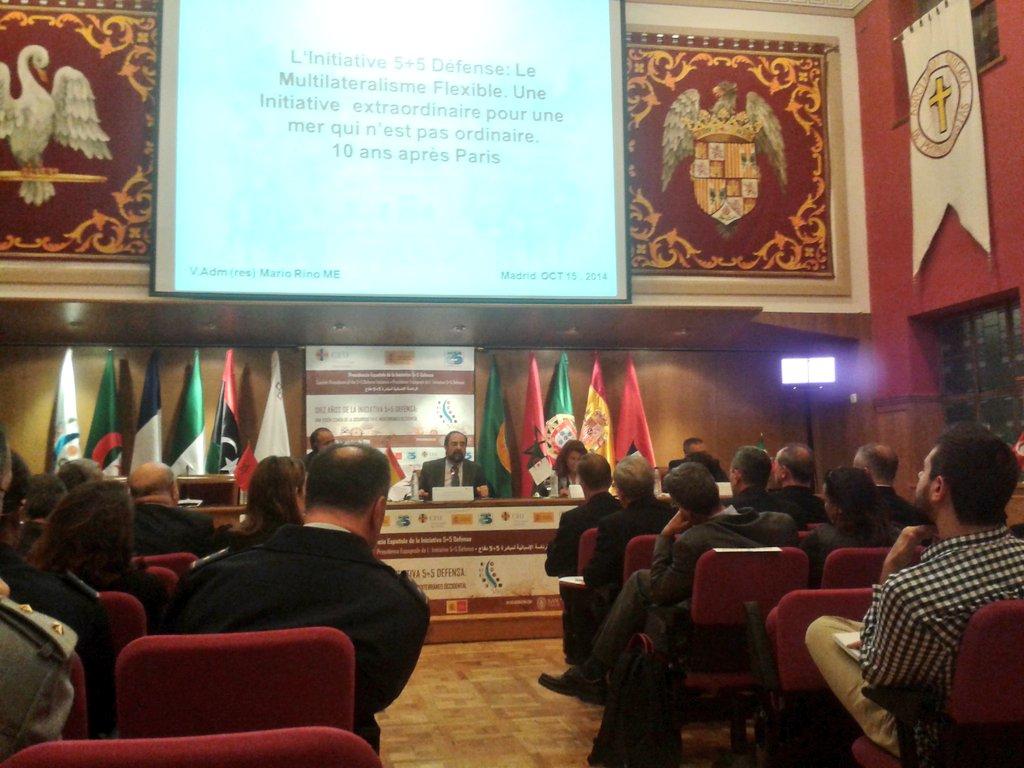 The Mediterranean: past, present and future

Illegal migration: a challenge to security in the Western Mediterranean

Spread of Libyan weapons in the Sahel

The Future of Multiateral Security Dialogue  in the Mediterranean