For some, they are traitors; for others, heroes.

Whistleblowers such as Daniel Ellsberg, Thomas Drake, William Binney, and Edward Snowden; and hackers and activists such as the WikiLeaks founder Julian Assange and the former British secret service agent Annie Machon, warn us about the complete surveillance of our society.

They oppose intelligence agencies, governments and corporations. And for this, they are threatened, hounded and imprisoned.

Why are they so committed? What drives them? And is there a collective motive?

Digital Dissidents is a two-part documentary that goes into the heart and experiences of what it means to be a whistleblower and the nature of the quests to disclose radical truths hidden from society. 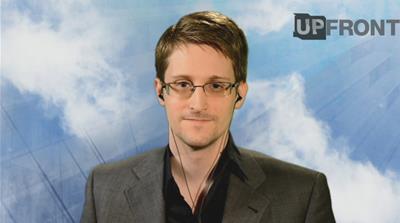 Are the two famous whistleblowers heroes? 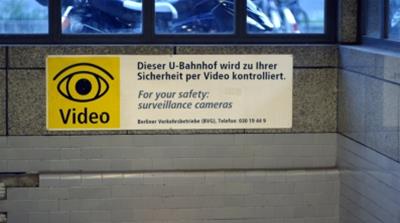 A team of artist hackers set out to expose the devices spying on us by sending a balloon to the edge of space.