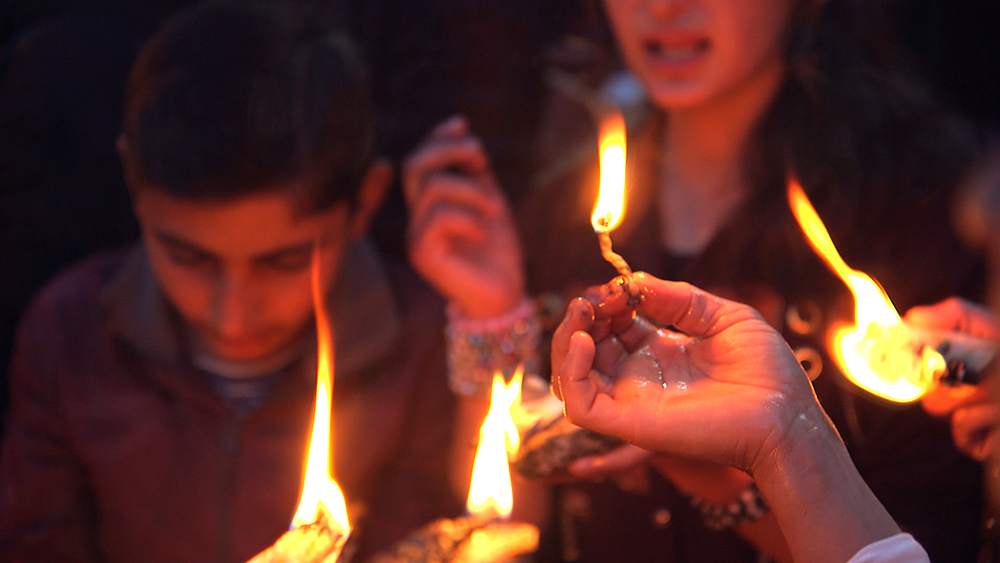 «This is a war that is being fought on the bodies of women.» http://to.pbs.org/1K6AsaP

You will never forget the women you meet tonight. Women like Aeida, a 21-year-old who says she was abducted by ISIS with her two young children, and held in a home that ISIS had turned into a prison. And 18-year-old Amal, who was taken captive by an ISIS commander and his six bodyguards, and says she is still in pain from being raped repeatedly.

Aeida, Amal and other women share their stories of survival in tonight’s new FRONTLINE documentary, Escaping ISIS – a stunning look at ISIS’ brutal treatment of Yazidi women, and a secret network that’s helping them escape.

Find out when Escaping ISIS airs on your local PBS station, or watch online at 10 p.m. ET. The bravery of these women and the people risking everything to free them will stick with you, and it has been rewarding to work with our director, Edward Watts — who spent two months in Iraq and Turkey filming tonight’s documentary and finding undercover footage.

You’ll see the results of Ed’s intrepid reporting in tonight’s documentary — and in the series of original short docs we’ve published on Facebook.

Meet the women who enforce ISIS’ harsh rules, an 18-year-old who was captured and enslaved by ISIS for 237 days, and the man who runs an underground railroad smuggling women out of ISIS’ hands. Thank you for watching.

‘Escaping ISIS’: Stories of the women and children who escaped http://on.mash.to/1CHpN6w 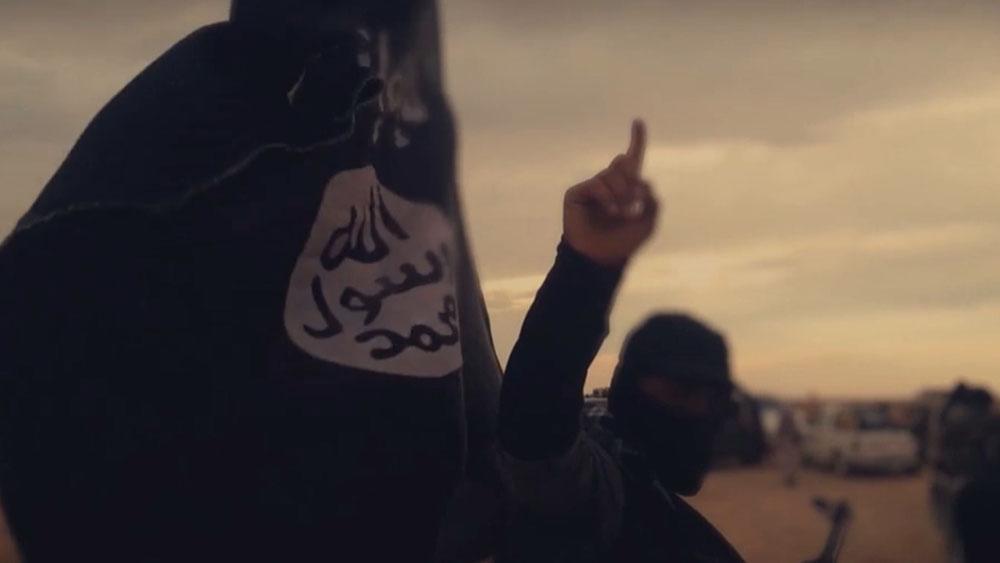 How people are using technology against ISIS #EscapingISIShttp://to.pbs.org/1fHfw0e