Powerful footage, filmed by a refugee, shows the terror of being on an overcrowded rubber dinghy as it sinks during the crossing between Turkey and Greece. Thousands of people have died trying to make the same journey. (Publicado el 11 jul. 2016) MOTIVATIONS
The migrant crisis is rarely out of headlines, but in the method, the ambition and the scale of the approach taken by the makers of Exodus, the Jury felt it had for the first time arrived at a true understanding of what is happening today. By giving their contributors cameras, by allowing them tell us their own story the film gives dignity and a humanity to the migrants. We got to make the journey alongside Ahmad, Hassan, Isra’a and her family – we felt sad alongside them, laughed alongside them; and got angry alongside them.
This film is essential now and for the future, and gives hope to the world too.

The jury would like to express its gratitude to each one of the participants in the Special Prize of the President of the Italian Republic and to congratulate each of the entries: works, of extremely high quality, dealing with universal themes that directly affect us all. We chose to celebrate a work dealing with one of the most dramatic issues in our history: one of people compelled by war, violence and loss of their basic human rights to leave their own country. The third of anniversary of 3rd October 2013 migrant shipwreck disaster off Lampedusa falls this week and it is precisely here on this same island, the symbol of solidarity and welcome, where we are, the Special Prize of the President of the Italian Republic to EXODUS: Breaking into Europe, directed by James Bluemel, co-produced by the BBC based on an idea from KEO Films. This work innovatively, movingly and devoid of rhetoric records the terrible consequences of the war in Syria and the journey undertaken by thousands for Europe. Everything may be summed up in the frank words uttered by one of the protagonists when his feet first touch European soil: “This is Europe? I thought it’d be”.

The making of ‘Exodus: Our Journey to Europe’ MOTIVATIONS
The SIGNIS Jury, awarded a TV documentary which gives a voice to refugees fleeing from Syria to Europe,  talking to their loved ones who stayed at home.  And what home means is shown at the last image, a place to leave, for those who can and have the means..  The film underlines that communication is as important as food or shelter. The phone or i-pad becomes a vital instrument to keep humans human. It connects and helps to see the refugees as human beings as the ones who will watch the documentary. For this humanizing element and fluent narration, the SIGNIS prize goes to the film Hello Syria! of the Danish television.

Fenced out: A new age of walls: The system of fences Europe raised to stem the migrant crisis is a case study of a vital question: Are walls enough? washingtonpost.com

@sahagunfelipe: Fenced out: a new age of #walls -Episode 2 of 3 http://wapo.st/fencedout?tid=ss_tw … 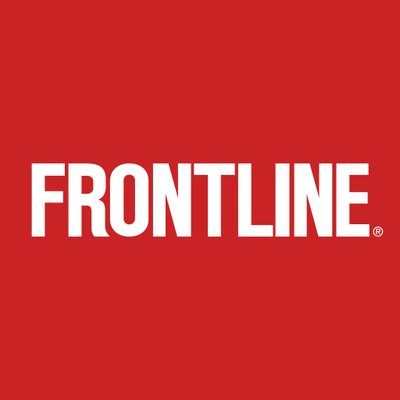 For Those Crossing the Mediterranean, a Higher Risk of Death