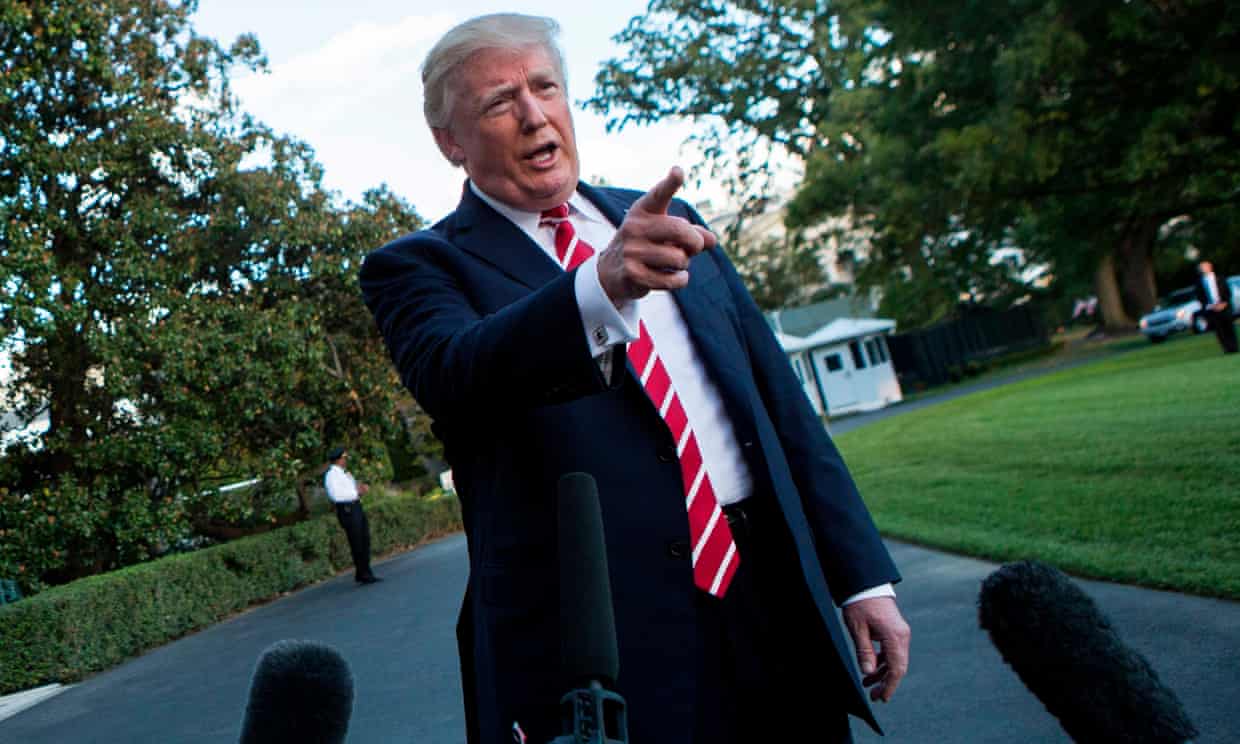 Since taking office Donald Trump has popularized the term fake news, using it to criticize unfavorable news in mainstream media, media organizations and on one occasion, even an individual person.

But since Trump brought it to public attention the term has also been borrowed by leaders of countries around the world – particularly those in charge of authoritarian regimes.

Although Trump has claimed he invented the phrase fake news, and boasted that it was “one of the greatest of all terms I’ve come up with”, the term existed before the president, when it was used to describe deliberately misleading and in some cases completely fabricated news stories.

But by co-opting “fake news” to describe any form of negative media coverage, Trump has helped countries from Venezuela to Syria to Myanmar explain away atrocities and human rights abuses. Here are some examples.

Fake news is bad. But fake history is even worse