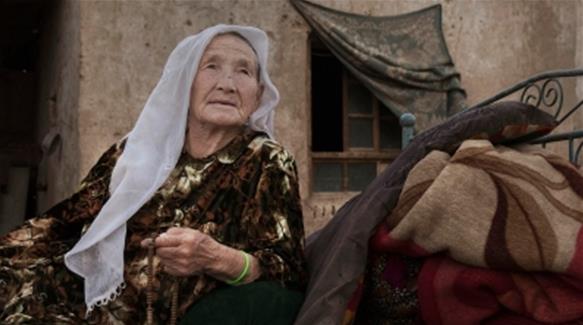 A Listening Post special on media coverage of Xinjiang, both inside China and beyond. Satellite photography has been vital in exposing the existence and scale of the detention camps, thanks to the work of researchers such as Shawn Zhang. In March 2017, the site marked with the yellow pin is empty

When Gulruy Asqar first heard that her nephew Ekram Yarmuhemmed had been taken away by the Chinese police, she feared it was her fault. It was 2016, and she had recently moved to the US from Xinjiang, the region in north-west China that is the traditional homeland of her people, the Turkic-speaking Uighurs.

Her nephew’s family had loaned her about $10,000 towards the move, and Asqar had just transferred the money back to Yarmuhemmed when police came to his home in the regional capital of Urümqi and detained him. “I felt so guilty and I cried . . . I thought I was the reason for it,” Asqar told the FT by telephone from her home in Virginia.

Asqar, an elementary schoolteacher, knew that as part of the Chinese Communist party’s security crackdown on Uighur Muslims, receiving money from relatives outside the country was a red flag that could attract the authorities’ attention.

It took her months of cautious messaging with relatives in the region — switching between different accounts on Skype and the WeChat app to avoid being tracked by the region’s police — to discover that her bank transfer was probably not the trigger for her nephew being arrested. 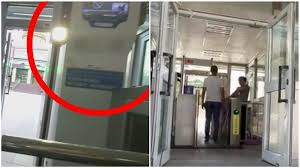 China’s Vanishing Muslims: Undercover In The Most Dystopian Place In The World