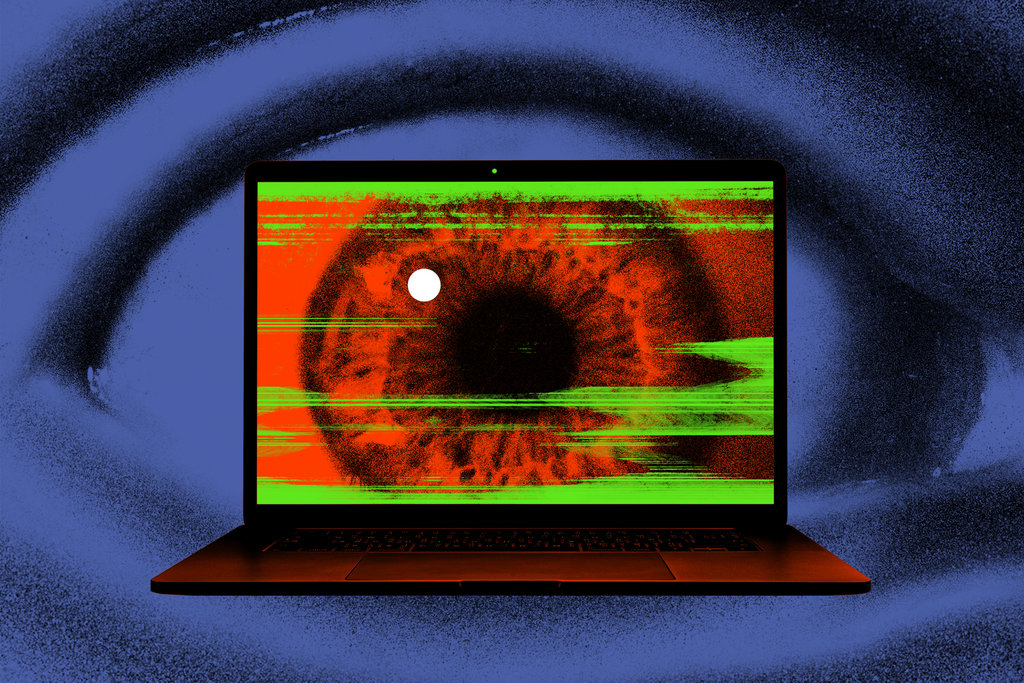 Now, investigators are using it to find suspects and witnesses near crimes, running the risk of snaring the innocent.

When detectives in a Phoenix suburb arrested a warehouse worker in a murder investigation last December, they credited a n technique with breaking open the case after other leads went cold.

The police told the suspect, Jorge Molina, they had data tracking his phone to the site where a man was shot nine months earlier. They had made the discovery after obtaining a search warrant that required Google to provide information on all devices it recorded near the killing, potentially capturing the whereabouts of anyone in the area.

Investigators also had other circumstantial evidence, including security video of someone firing a gun from a white Honda Civic, the same model that Mr. Molina owned, though they could not see the license plate or attacker.

But after he spent nearly a week in jail, the case against Mr. Molina fell apart as investigators learned new information and released him. Last month, the police arrested another man: his mother’s ex-boyfriend, who had sometimes used Mr. Molina’s car.