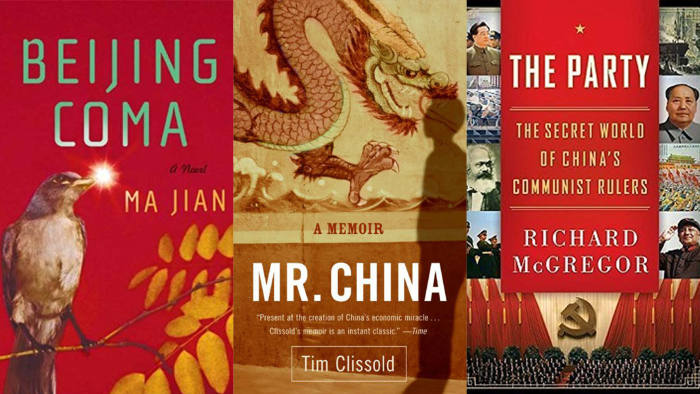 James Kynge (F Times)
As a young reporter, I witnessed the massacre of protesters in central Beijing in 1989. I’ve often thought about what the weeks of pro-democracy demonstrations in cities all over China and the subsequent crackdown mean in the context of the country’s current reality and its historical quest for modernity. In one sense, China appears to have moved on impressively.  It is now an economic superpower, having raised more than 850 million people from poverty since the early 1980s.

In another sense, its autocratic but capitalist system is a direct descendant of that forged in the months after the massacre. So too is the anti-western orientation of a government that is increasingly at odds with the US. The significance of Tiananmen Square 1989 has not diminished with the passage of time. Rather, those days provide the most poignant window through which to view the complexities of China’s presence in the world today.

1. The Search for Modern China by Jonathan Spence. Few, if any, countries are as self-referential as China. The narrative that the Chinese have with themselves is informed mainly by domestic antecedents that echo through thousands of years of history rather than through global trends and foreign ideas. That is why this book, written by a giant of Sinology, is the place to start any journey toward understanding. China’s turbulent transformation from bureaucratic empire to modern nation-state remains unfinished business, even though it is already several hundred years old.