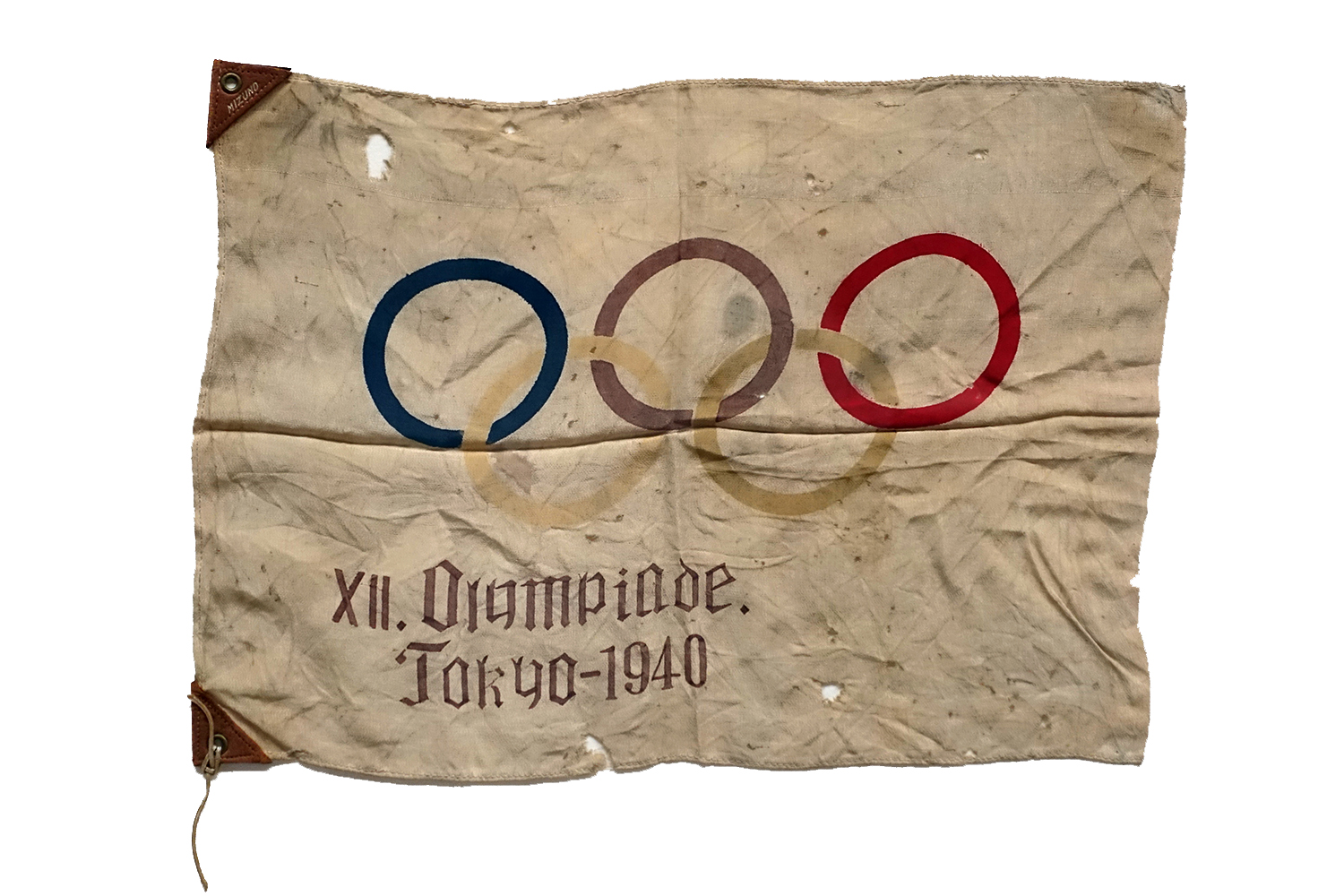 The Olympic Charter stresses the need for neutrality, prohibiting any “political, religious or racial propaganda,” but the Games have always been entangled with politics. This weekend, as competition begins, we’ve collected our favorite reads on the political stakes of the Olympics, from Ancient Greece to Tokyo.

The Olympic Spirit Is Unbridled, Rabid Nationalism The Games succeed because they indulge precisely what they claim to transcend—the world’s basest instinct for tribalism.
By David Clay Large

Suga’s Olympic-Sized Gamble Backed by the G-7, Japan’s prime minister will likely go ahead with the games. How they play out will determine his survival.
By Kazuhiro Maeshima

Beijing’s Olympics Paved the Way for Xinjiang’s Camps The 2008 games were supposed to help liberalize China. Instead the party learned it could get away with anything.
By Nithin Coca

Everything Bad About the Rio Olympics Was Much Worse in Ancient Greece Hygiene was a disaster, patriotism was out of control—and doping involved animal testicles and black magic.
By David Clay Large

Relocate the Olympics or Condone Genocide China is trying to use the 2022 Games to whitewash Xinjiang atrocities.
By Nury Turkel

Hear from female entrepreneurs around the world who are breaking down barriers and overcoming the challenges posed by COVID-19 in FP’s new podcast «The Hidden Economics of Remarkable Women,» or HERO. Hosted by journalist Reena Ninan, each episode contains expert insights alongside on-the-ground interviews—and examines ideas for empowering women to contribute to the global economic recovery. Listen here.