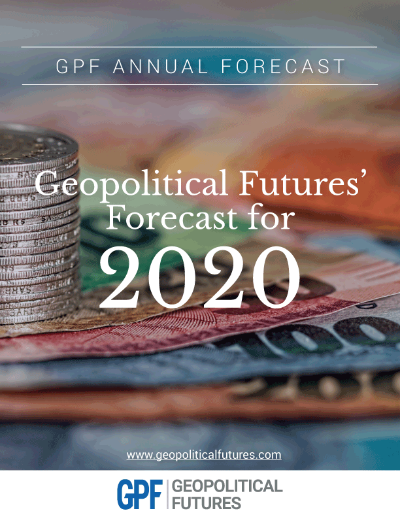 A few samples from our predictions for 2020: