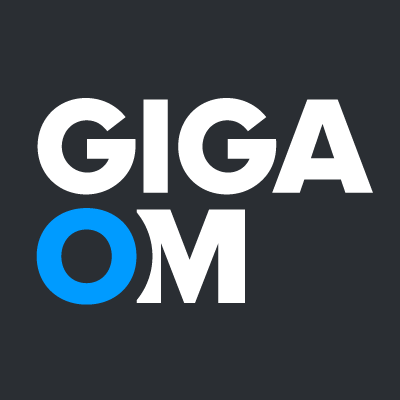 As a freelance foreign correspondent for Current TV and the New York Times’ Jerusalem bureau, Jaron Gilinsky spent much of his time trying to find work and trying to get paid — so he built an Airbnb-style marketplace for professional freelancers called Storyhunter.

The life of a freelance foreign correspondent can be a difficult one, combining the risk of personal danger — being shot at, kidnapped etc. — with the difficulty of finding steady work, not to mention getting paid. So former Current TV and New York Times freelancer Jaron Gilinsky decided to create a kind of Airbnb-style platform for freelancers, where they could post their pitches and be commissioned, or where they could search for job offers they might be interested in.

The result of that brainstorm is Storyhunter, a website that Jason and his partner Alex Ragir founded in 2012, which has been in private beta with a number of media clients for the past year or so. The project came out of stealth mode on Tuesday at the Web Summit conference in Dublin, and is now a public beta.

“My big frustration was: how do I reach all of these publishers who would probably be interested in what I’m, but they don’t even know that I exist, and I don’t know them either — why isn’t there a platform where I can do that? Then I saw Airbnb, and it was a real inspiration for me, just seeing how they created this marketplace of buyers and sellers and then matched them up. So I thought why not create something similar and see what happens?”

Because Gilinsky’s background is in video journalism, that was the initial focus of Storyhunter, and also what most of the company’s initial beta testers — including Fusion Network, MSNBC and AJ+ — were using it for. But Gilinsky said in an interview that the company is broadening its approach to include photography and also text, in part because that’s what its clients and potential clients are asking for.