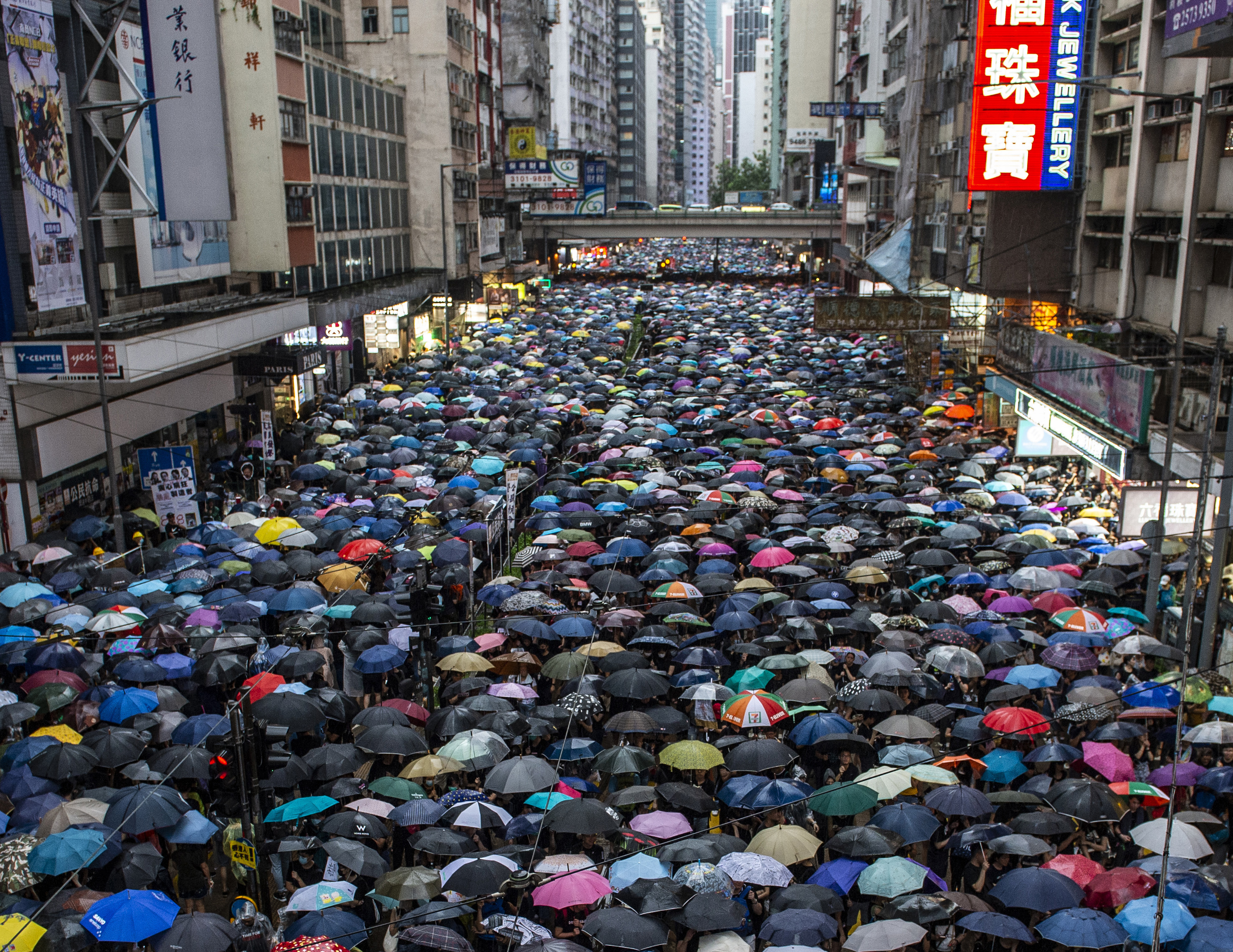 Democracy is in retreat, according to the latest edition of the Democracy Index from our sister company, The Economist Intelligence Unit (EIU). This annual survey, which rates the state of democracy across 167 countries based on five measures—electoral process and pluralism, the functioning of government, political participation, democratic political culture and civil liberties—finds that democracy has been eroded around the world in the past year. The global score of 5.44 out of ten is the lowest recorded since the index began in 2006. Just 22 countries, home to 430m people, were deemed “full democracies” by the EIU. More than a third of the world’s population, meanwhile, still live under authoritarian rule.

The sharpest decline in democratic freedoms occurred in China. There discrimination against minorities in the western region of Xinjiang and other infringements of civil liberties, such as digital surveillance, contributed to a drop in the country’s score, from 3.32 to 2.26. India, the world’s biggest democracy, also slid down the EIU’s rankings after the Hindu-nationalist government stripped the Muslim-majority region of Jammu & Kashmir of its statehood in August. The decision by the Indian state of Assam to exclude nearly 2m mostly Muslim residents from a tally of native citizens—in effect removing their citizenship—also contributed to the drop. The passage by Parliament in December of the discriminatory Citizenship (Amendment) Act suggests India’s decline will continue in the 2020 index.

Even full-fledged democracies were not immune to backsliding. After alleged links were discovered between senior government figures in Malta and the murder of Daphne Caruana Galizia, an anti-corruption activist and journalist, Joseph Muscat, the prime minister, announced his resignation. The political crisis was enough to demote tiny Malta to the EIU’s “flawed democracy” category for the first time since the index began. In sub-Saharan Africa, where half of the 44 governments included in the index are categorised as authoritarian, 23 countries saw their democracy scores decline, whereas only 11 improved. The region’s deterioration can be blamed in part on undemocratic elections, such as Senegal’s presidential poll in February, in which rivals of Macky Sall, the incumbent, were barred from running.

Still, some silver linings can be detected among the clouds. France’s “Great National Debate”, a series of town-hall meetings convened by President Emmanuel Macron in response to the gilets jaunes (yellow jackets) protests, received nearly 2m online contributions from citizens. The effort helped the country regain its “full democracy” status. (A drop of 0.12 points had caused it to slip into the “flawed” category in 2015). When peaceful protests broke out in Chile, over the country’s high levels of inequality, the government responded by promising to increase the minimum wage, raise taxes on the wealthy and hold a referendum in 2020 on a new constitution. But the reforms came with a cost. The demonstrations led to more than 20 deaths and thousands of injuries. (Jan 22nd, 2020)