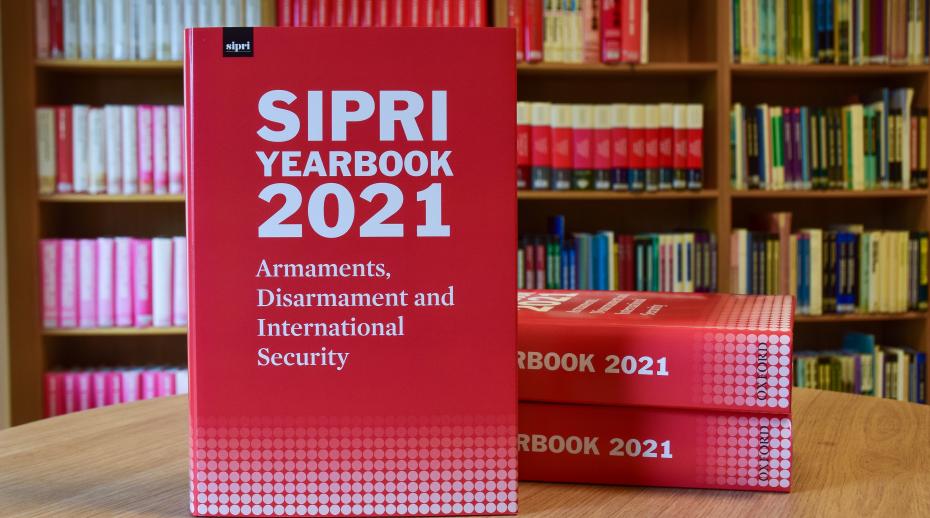 (Stockholm, 14 June 2021) The Stockholm International Peace Research Institute (SIPRI) today launches the findings of SIPRI Yearbook 2021, which assesses the current state of armaments, disarmament and international security. A key finding is that despite an overall decrease in the number of nuclear warheads in 2020, more have been deployed with operational forces.

Signs that decline in nuclear arsenals has stalled

The nine nuclear-armed states—the United States, Russia, the United Kingdom, France, China, India, Pakistan, Israel and the Democratic People’s Republic of Korea (North Korea)—together possessed an estimated 13 080 nuclear weapons at the start of 2021. This marked a decrease from the 13 400 that SIPRI estimated these states possessed at the beginning of 2020 (see table below).

Despite this overall decrease, the estimated number of nuclear weapons currently deployed with operational forces increased to 3825, from 3720 last year. Around 2000 of these—nearly all of which belonged to Russia or the USA—were kept in a state of high operational alert.

While the USA and Russia continued to reduce their overall nuclear weapon inventories by dismantling retired warheads in 2020, both are estimated to have had around 50 more nuclear warheads in operational deployment at the start of 2021 than a year earlier. Russia also increased its overall military nuclear stockpile by around 180 warheads, mainly due to deployment of more multi-warhead land-based intercontinental ballistic missiles (ICBMs) and sea-launched ballistic missiles (SLBMs). Both countries’ deployed strategic nuclear forces remained within the limits set by the 2010 Treaty on Measures for the Further Reduction and Limitation of Strategic Offensive Arms (New START), although the treaty does not limit total nuclear warhead inventories.