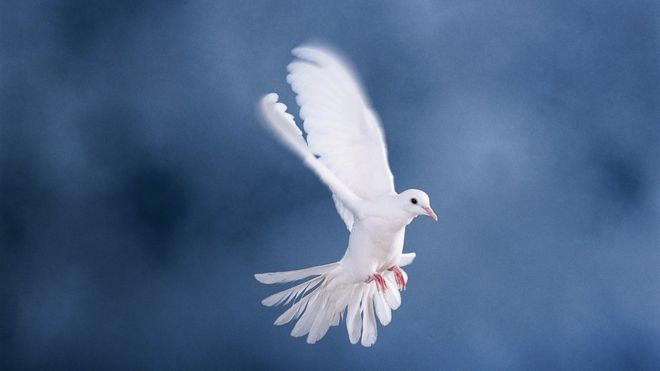 Levels of peace around the world have improved slightly for the first time since the Syrian war began, but harmony has decreased in the US and terrorism records have increased, a Sydney-based think-tank has found.

The Institute for Economics and Peace published its Global Peace Index on Thursday for the 11th year running.

They called for more money to be spent on peace building.

Their report found that the world became 0.28% more peaceful over the past year.

This was driven by a drop in state-sponsored violence, including torture and extrajudicial killings, and a decrease in the murder rate. The delayed effect of the US and UK withdrawing troops from Afghanistan also made itself felt in the research.

Peacefulness in Africa deteriorates to worst level in almost a decade