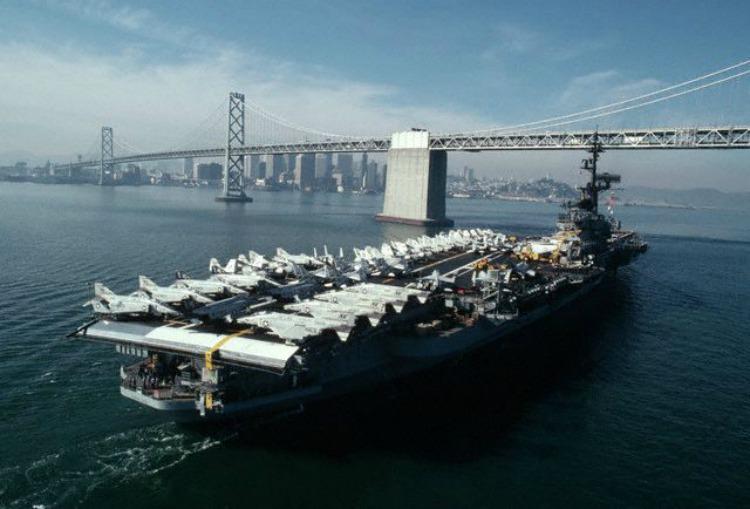 Commentary Magazine @Commentary
What Is the Greatest Threat to U.S. National Security? – by @MaxBoot – http://bit.ly/1JcfCDY

Climate Scientists Warn That Global Warming Is As Threatening As Nuclear War http://bit.ly/1O7LTAB

Climate Scientists Warn That Global Warming Is as Threatening As…

As Dempsey departs, he issues sober assessment of Middle East

Obama will miss his top military adviser’s expertise on a region in continued turmoil. 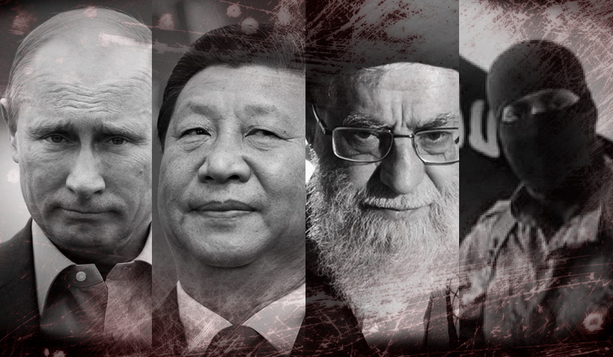 U.S. Air Force Gen. Paul Selva – President Barack Obama’s pick to be the next vice chairman of the Joint Chiefs of Staff – told the Senate Armed Services Committee on Tuesday that he “would put the threats to this nation in the following order: Russia, China, Iran, North Korea, and all of the organizations that have grown around ideology that was articulated by al Qaeda,” offering the same list delivered last week by Obama’s nominee to be the next chairman of the Joint Chiefs, Marine Corps Gen. Joseph Dunford.

During his own July 9 confirmation hearing before the same committee, Dunford called Moscow’s recent behavior in the Ukraine and in eastern Europe “nothing short of alarming,” adding that “Russia presents the greatest threat to our national security” and “could pose an existential threat to the United States.”

Prodded by Sen. John McCain on why he would place terrorist groups dead last on his list, Selva simply said that they just don’t threaten Americans at home. “Right now [the Islamic State] does not present a clear and present threat to our homeland and to our nation,” he said.

Terrorism, Ukraine and the American threat: the view from Russia: Wide-ranging interview with Putin’s top security adviser includes claims about how US wants to strip the country of Siberia and the Far East

Choices for America in a Turbulent World http://www.rand.org/pubs/research_reports/RR1114.html …

Choices for America in a Turbulent World

Today, the United States faces no existential threat. Rather, it confronts an unusually wide and diverse array of challenges. What strategic choices does it have in dealing with these challenges—and…

In advance of the United Nations Climate Change Conference in Paris this December, many publics around the world name global climate change as a top threat, according to a new Pew Research Center survey measuring perceptions of international challenges. This is particularly true in Latin America and Africa, where majorities in most countries say they are very concerned about this issue. But as the Islamic militant group ISIS maintains its hold in Iraq and Syria and intensifies its grisly public executions, Europeans and Middle Easterners most frequently cite ISIS as their main concern among international issues.

Global economic instability also figures prominently as the top concern in a number of countries, and it is the second biggest concern in half of the countries surveyed. In contrast, concerns about Iran’s nuclear program as well as cyberattacks on governments, banks or corporations are limited to a few nations. Israelis and Americans are among the most concerned about Iran’s nuclear program, while South Koreans and Americans have the greatest concern about cyberattacks relative to other publics. And apprehension about tensions between Russia and its neighbors, or territorial disputes between China and surrounding countries, largely remain regional concerns.

These are among the findings of a new Pew Research Center survey, conducted in 40 countries among 45,435 respondents from March 25 to May 27, 2015. The report focuses on those who say they are “very concerned” about each issue.

Across the nations surveyed, the level of concern about different international issues varies considerably by region and country, and in some places multiple issues vie for the top spot.