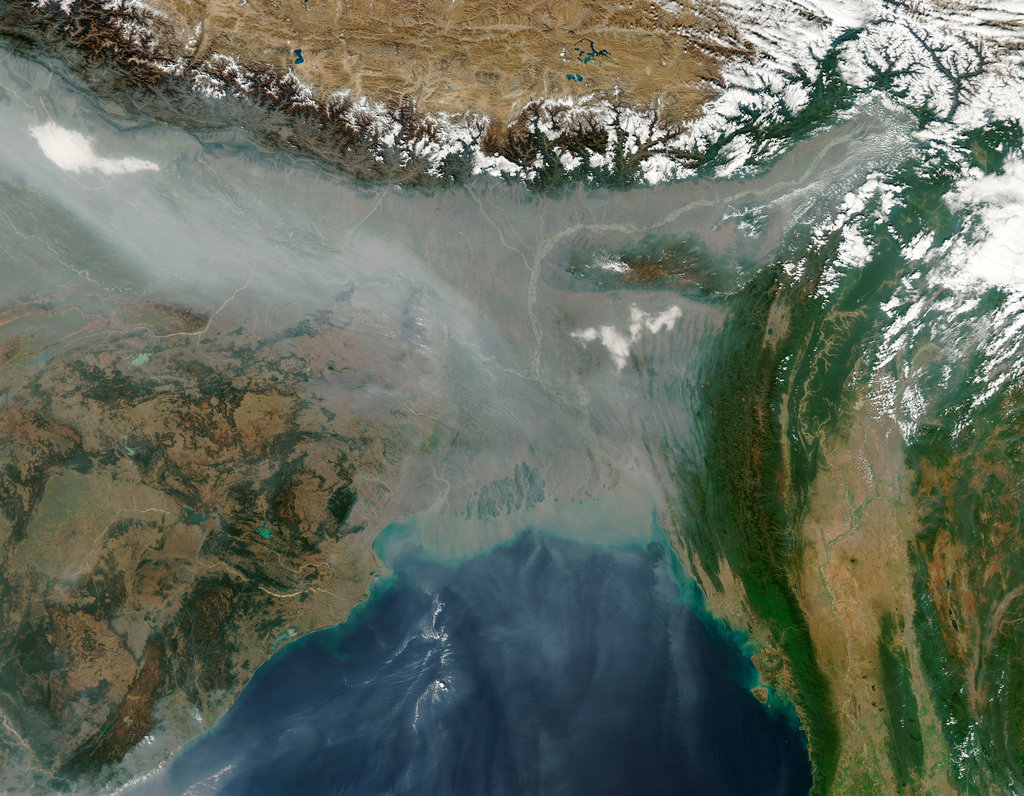 In 1961, Yuri A. Gagarin, the first man to orbit the Earth, issued his initial impressions from an altitude of more than 100 miles. The sky was deep black, he said, and the Earth’s horizon crowned with “a beautiful blue halo.”

Between bright white clouds, he enthused, he could make out “snow, forest, mountains.” It was an Edenic picture. In the subsequent depths of the cold war, with nuclear weapons racing off the assembly lines of the Soviet Union and the United States, succeeding cosmonauts and astronauts contributed their own observations.

Like Mr. Gagarin, they found their world mesmerizingly beautiful. They also reported a singularly intriguing fact: no borders or political boundaries could be seen from space…MORE