The World According to Kissinger
By Wolfgang Ischinger: With the existing world order under assault, Henry Kissinger still champions the traditional building blocks of the international system—sovereign states—even as he recognizes the rising influence of global markets and liberal values.
Listen to the March/April 2015 issue – 9 hr 10 min
DOWNLOAD AUDIO VERSION 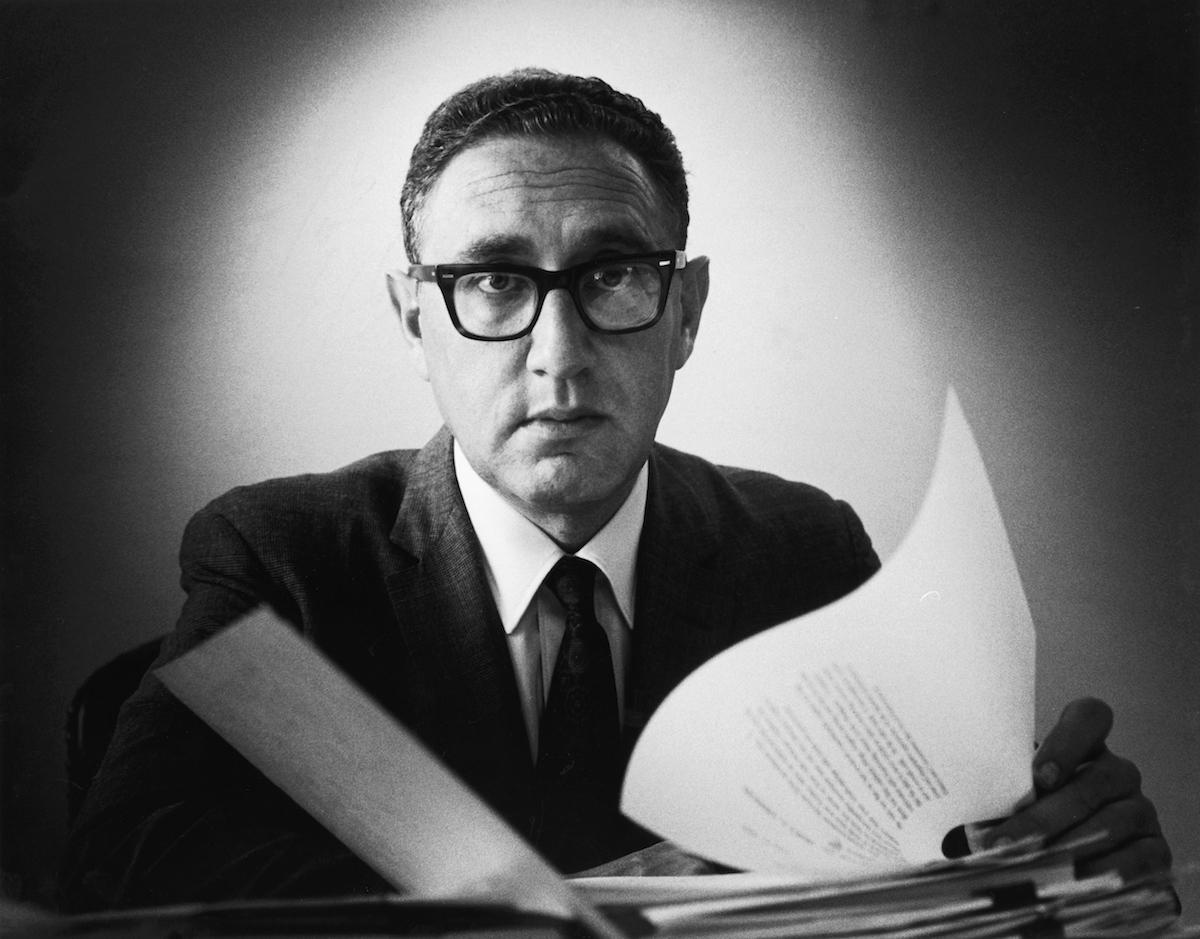 Reconsidering Kissinger’s realism—and its lessons for the Obama administration: http://ow.ly/Rz0k2

The Long Reach of America’s Most Controversial Statesman