The turbulent aftermath of World War I informs our current woes and reminds us of the potency of nationalism, the attraction of authoritarianism, the risks of economic fragmentation, the temptations.. cfr.org

On Sunday French President Emmanuel Macron will host President Donald J. Trump and eighty other leaders in Paris to commemorate the centennial of Armistice Day. They will gather at the Arc de Triomphe at the moment the guns fell silent on the Western front—at the eleventh hour of the eleventh day of the eleventh month. It will be an occasion for both mourning and reflection. Statesmen and women will honor the millions slaughtered in the “war to end all wars,” from the muddy trenches of the Somme to the bloody beaches of Gallipoli. They will also hear history reverberate, from 1918 to our own troubled times.

World War I has never enjoyed the hallowed reputation of World War II. It lacked a clear good-versus-evil narrative. It ended in stalemate and recrimination. Rather than enduring peace, it birthed political and economic instability. By contrast, “the good war” brought the unconditional surrender of fascism, launched an era of freedom and prosperity, and birthed a slew of global institutions.

And yet it is 1918 and its turbulent aftermath—rather than 1945—that informs our current woes. The last combatant of the Great War was interred years ago, but the legacy of the conflict endures. It reminds us of the potency of nationalism, the attraction of authoritarianism, the risks of economic fragmentation, the temptations of American isolationism, and the fragility of multilateralism. 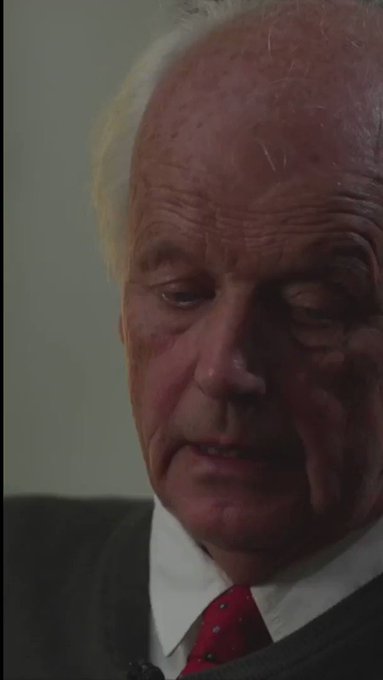 Lessons in forgiveness, a century after World War One

World leaders including U.S. President Donald Trump and Russian President Vladimir Putin will gather in Paris on Sunday to commemorate the armistice of Nov. 11, 1918. The centenary is a natural occasion to reflect upon abiding lessons for today from the tragic and seemingly pointless carnage of the “Great War.” The central question is why the peace that followed proved to be no more than a fragile and unstable intermission between two global conflicts – and what modern-day Europe can learn from the mistakes of those interwar years.
…MORE 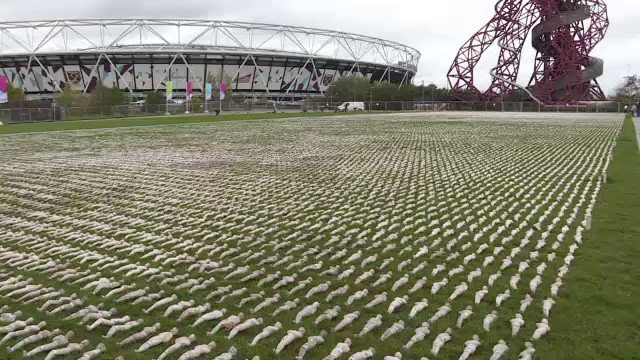 AFP news agence✔@AFP
VIDEO: 72,396 shrouded figures, part of the installation «Shrouds of the Somme» by British artist Rob Heard, are laid out in London to represent Commonwealth servicemen in WWI who died at the Somme and have no known grave 9:15 – 8 nov. 2018

Analysis | Trump’s nationalism looms over Europe’s WWI commemoration -Europe’s divisions, cheered on by Trump, hang over a ceremony about remembrance and unity.  washingtonpost.com