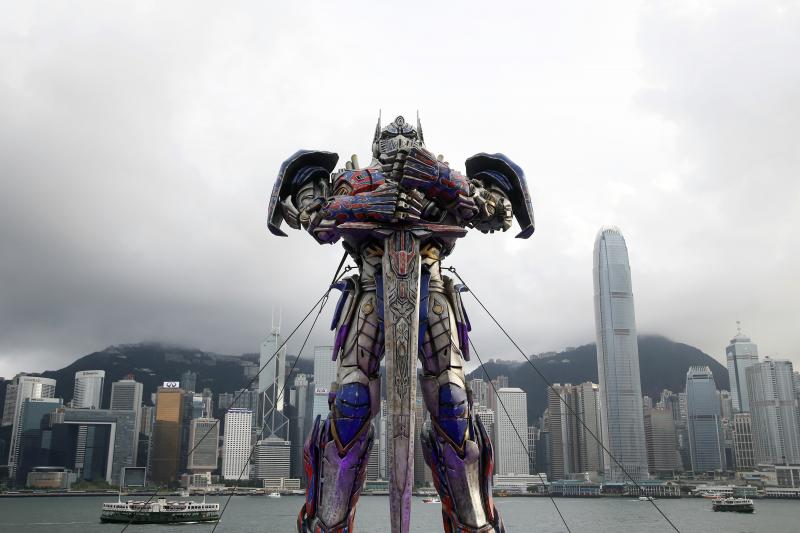 A model of the Transformers character Optimus Prime at the world premiere of the film «Transformers: Age of Extinction» in Hong Kong, June 2014

What sets the United States apart from the rest of the world is and has always been its soft power. The Soviets may have equaled the Americans in nuclear capability, but they could never rival the appeal of the “American way of life.” And even as China tries to spread its culture across the globe, its rise tends to inspire more trepidation than admiration.

Many ingredients combine to give U.S. soft power its strength and reach, but entertainment and culture have always been central to the mix. Film and television have shaped how the world sees the United States—and how it perceives the country’s adversaries. Yet that unique advantage seems to be slipping away. When it comes to some of the great questions of global power politics today, Hollywood has become remarkably timid. On some issues, it has gone silent altogether.

The most glaring example is the growing wariness of U.S. studios to do anything that might imperil their standing with the Chinese government. China’s box office is as large as the American one, and entertainment is above all a business. So Hollywood sanitizes or censors topics that Beijing doesn’t like. But the phenomenon is not limited to China, nor is it all about revenue. Studios, writers, and producers increasingly fear they will be hacked or harmed if they portray any foreign autocrats in a negative light, be it Russian President Vladimir Putin or North Korean dictator Kim Jong Un.

Hollywood loses the plot. The ‘culture industry’ of Hollywood is deluding itself -by Hamid Dabashi (AJE)