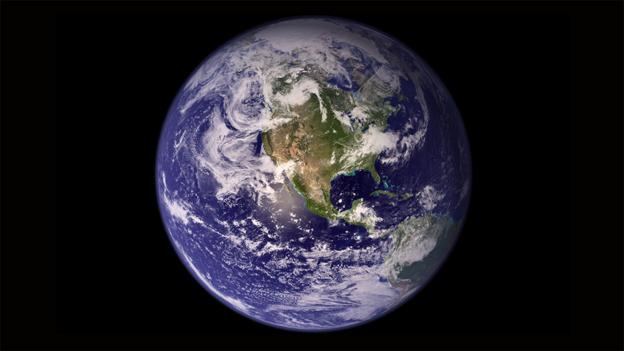 About the author
Gaia is a science writer and broadcaster who is particularly interested in how humans are transforming planet Earth and the impacts our changes are having on societies and on other species. She has visited people and places around the world in a quest to understand how we are adapting to environmental change. You can follow her adventures at www.WanderingGaia.com and on Twitter at @WanderingGaia. Gaia’s book, Adventures In The Anthropocene is published in July by Chatto & Windus.

Is our species evolving into something new? Gaia Vince makes the provocative argument that humanity is transforming, and it is already having a huge effect on life on our planet.

In Ancient Greek mythology, the Earth Goddess Gaia had nine titan sons, who attempted to control not just the Earth, but the entire Universe. I’d like to introduce another. It’s a new creature who emerged only in recent decades. But it’s a creature who is already as influential over life on the planet as the phytoplankton or forests that regulate global temperature, the weather and the air we breathe.

That new creature is us, or more precisely, what humanity is becoming. The entirety of our species, Homo sapiens, is evolving into a superorganism; I’ll call this new life force Homo omnis, or ‘Homni’.

We have now become the dominant force shaping our planet. Some say that because of our actions we have entered a new geological epoch: the Anthropocene, or the age of man. Homni is a product of this age, a product of human industrialisation, population expansion, globalisation and the revolution in communications technology, and he is immensely powerful. Homni can influence the biosphere, and has needs – currently, he uses 18 terawatts (trillion watts) of energy at any time, 9,000 billion cubic metres of water per year, 40% of global land area for farming, and a plethora of other natural and mineral resources…MORE