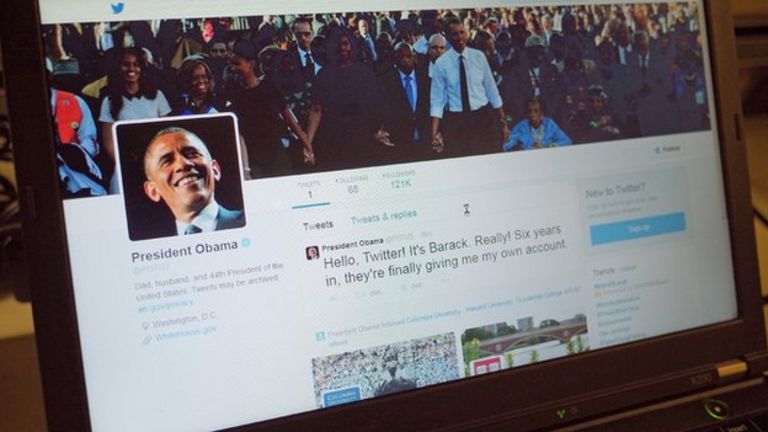 As soon as US President Barack Obama started his own Twitter feed, followers flocked to his new account.

The president already had an official account, with more than 59 million followers, but it is run by his aides.

Heads of government around the globe have been increasingly using Twitter as a tool to spread their message and gain support for their policies.

There is even a term for this form of digital diplomacy: Twiplomacy.

Public relations firm Burson-Marsteller publishes a report with that title every year, analysing how world leaders fare on Twitter.

And its findings suggest the US president’s official feed is already the most-followed account among the world’s political elite.

As the leader of the Vatican, Pope Francis is also included in the list of Twiplomacy, and he comes second in terms of follower numbers.