Children, Caged for Effect, to Mimic Imagery of ISIS

BEIRUT, Lebanon — The killings have been both deliberately lurid and strangely intimate. Designed for broadcast, they have helped the Islamic State militant group build a brand of violence that shocks with its extreme brutality, yet feels as close to viewers as the family images on their smartphones. 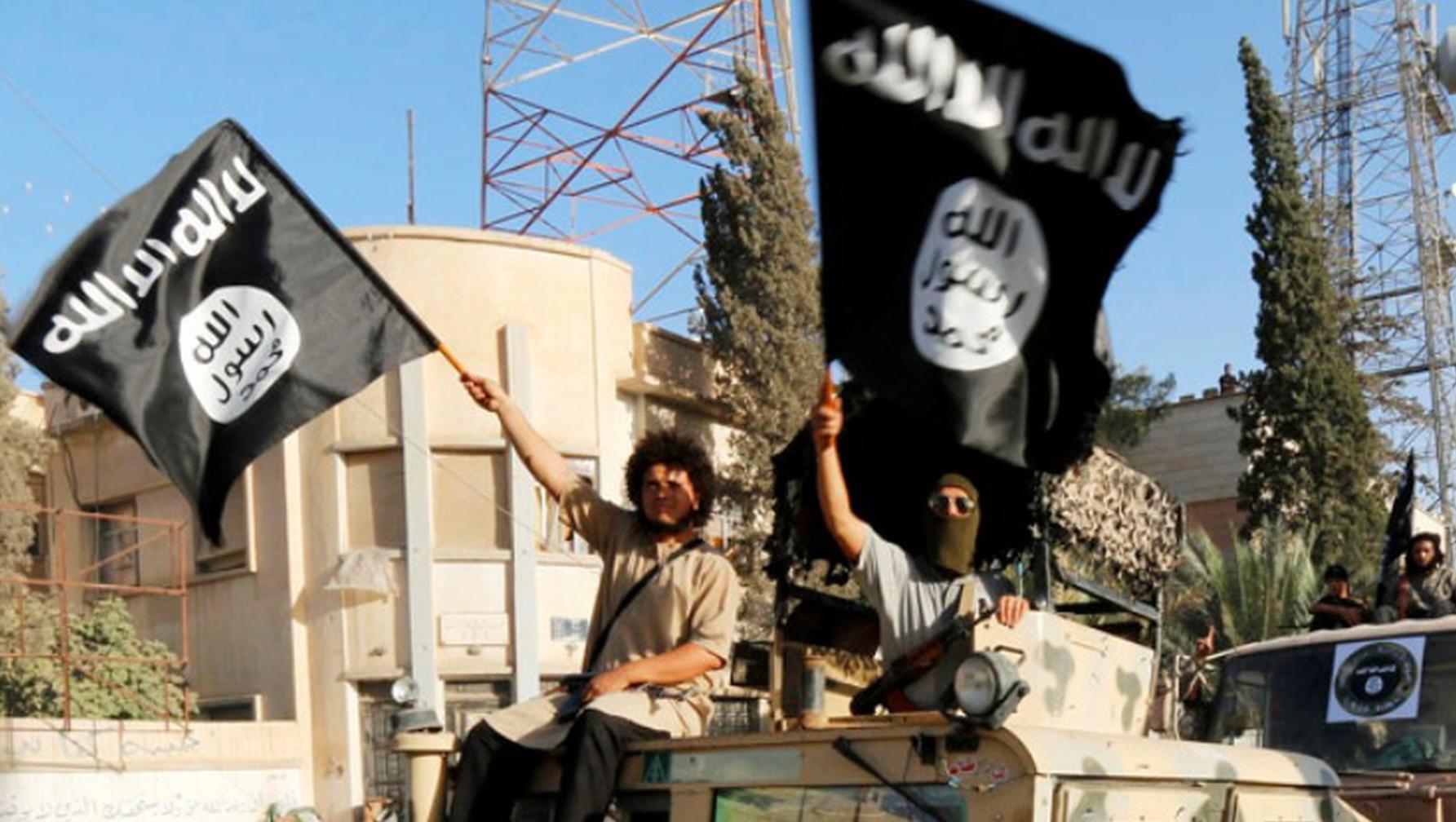 A Threat to Europe: The Islamic State’s Dangerous Gains in Libya via @SPIEGELONLINE