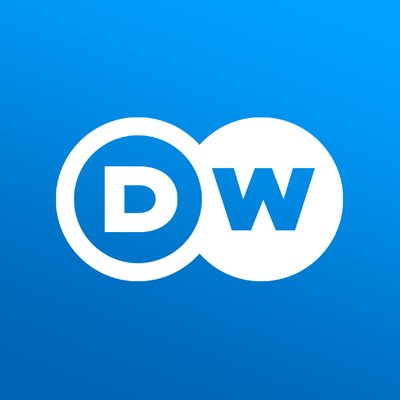 Brutal soldiers and marauding mercenaries turned Central Europe into a battlefield in 1618. Almost all the major European powers had a hand in the war. The peace negotiations lasted five years and signaled the beginnings of modern diplomacy.

For 30 years, a brutal war between Catholics and Protestants raged in Central Europe. Power, intrigue, secret treaties and shady deals were at the center. In 1648, the bloody conflict was finally brought to an end by the Peace of Westphalia.

The first great pan-European conflagration was all about power and religion. About four million people died between 1618 and 1648 in the «German lands” alone. Most of the fighting took place in the territories of the «Holy Roman Empire of the German Nation.” The warring factions agreed on two places for peace negotiations: the first international congress took place in the cities of Münster and Osnabrück in western Germany and lasted five years. Both places become a hotbed of intrigue, secret treaties and shady deals as the envoys negotiated the future of Europe on behalf of their rulers. In fact, the Peace of Westphalia really marked the birth of modern diplomacy. A blend of reenactments, animations, archival research and expert opinion brings the negotiations 370 years ago to life in an exciting two-part documentary and shows how touch-and-go the outcome was right up to the very last moment.