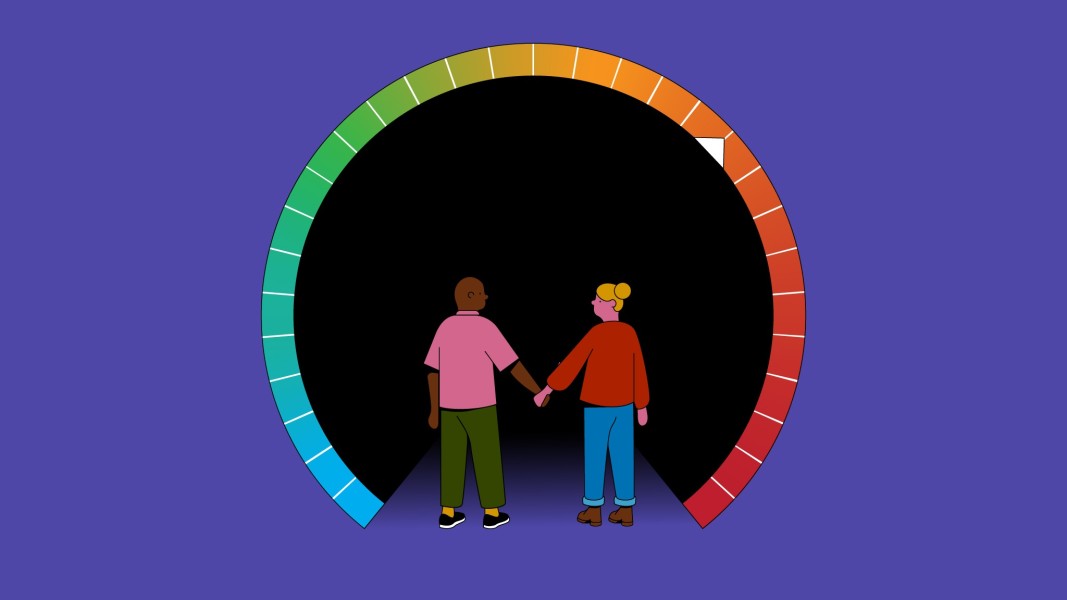 Many people in rich countries tend to structure their lives as if on a spreadsheet. They plan their careers at 17 and their pensions at 25. A couple having a baby is projecting its genes 90 years ahead. Our generation of westerners, raised in the most peaceful era in history, has come to imagine our personal futures as foreseeable.

But the climate crisis upends all predictability. Climate change equals human change, and it requires reimagining our lives. So, how should we all live with the growing risk of disaster?

That’s the question posed by the “Deep Adaptation” movement. Its guru, the British academic Jem Bendell, gets criticised for overstating the risk of “near-term societal collapse”. But the truth is most of us probably underestimate it.

Bendell’s premise is that talk of climate action by governments, corporations and individuals is just talk. Leaders cheerily pledge to hit zero-carbon by 2050, when they will be dead.

In truth, though, everybody’s incentive is to keep the party going by emitting more carbon dioxide. Each unit pumped into the atmosphere is an infinitesimal contribution to someone else’s problem at some unknown future time.

This will be true even for our children living with climate disaster. Inevitably, then, carbon emissions kept rising until the pandemic. During the unprecedented economic shutdown, they dropped about 6.4 per cent — but that’s still short of the 7.6 per cent fall required every year through 2030 to keep us on track for limiting the rise in temperatures to 1.5C.