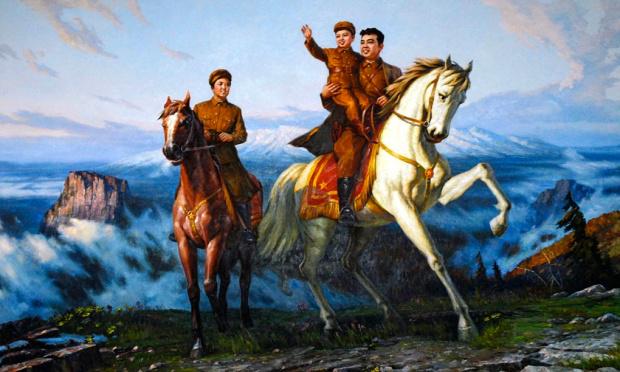 North Korea: What should we make of latest ‘execution’?

Information about what’s really happening in North Korea should always be taken with a bucket of salt.Inside the country, the regime is as secretive as any regime gets. And outside, many people from all sides have an interest in misstatements.

Intelligence agencies sometimes overstate threats; Pyongyang might overstate its own power; some defectors write their stories too strongly; Pyongyang’s fellow travellers see no evil.So what should we make of the reports that North Korean Defence Minister, Hyon Yong-chol, was purged and executed by anti-aircraft gunfire?

The South Korean intelligence agency told the BBC that it believed that he had been stripped of power. On that there is a strong degree of certainty. They had information which made them believe he was no longer important.But the method of purging – banishment or execution by whatever means – was its best analysis (implying, a lower level of certainty).

There are three different points to the assertion – that he’s been purged, that he’s been executed and that it was in a particularly vicious way. The National Intelligence Service (NIS) assesses each separately.It may or may not have reliable sources – spies – inside the country with good access to information on who’s suddenly disappeared. But it also relies on those who may not know the full facts, as well as on the analysis of photographs and broadcasts.…MORE