Today is #WorldHumanitarianDay. Do you know why it is celebrated on 19 August? #ShareHumanity#WHDGeneva#WHD

Mapped: 15 years of aid under fire

More than four times as many aid workers were attacked in 2014 than in 2000. For the first time, explore all these incidents on a single interactive map. 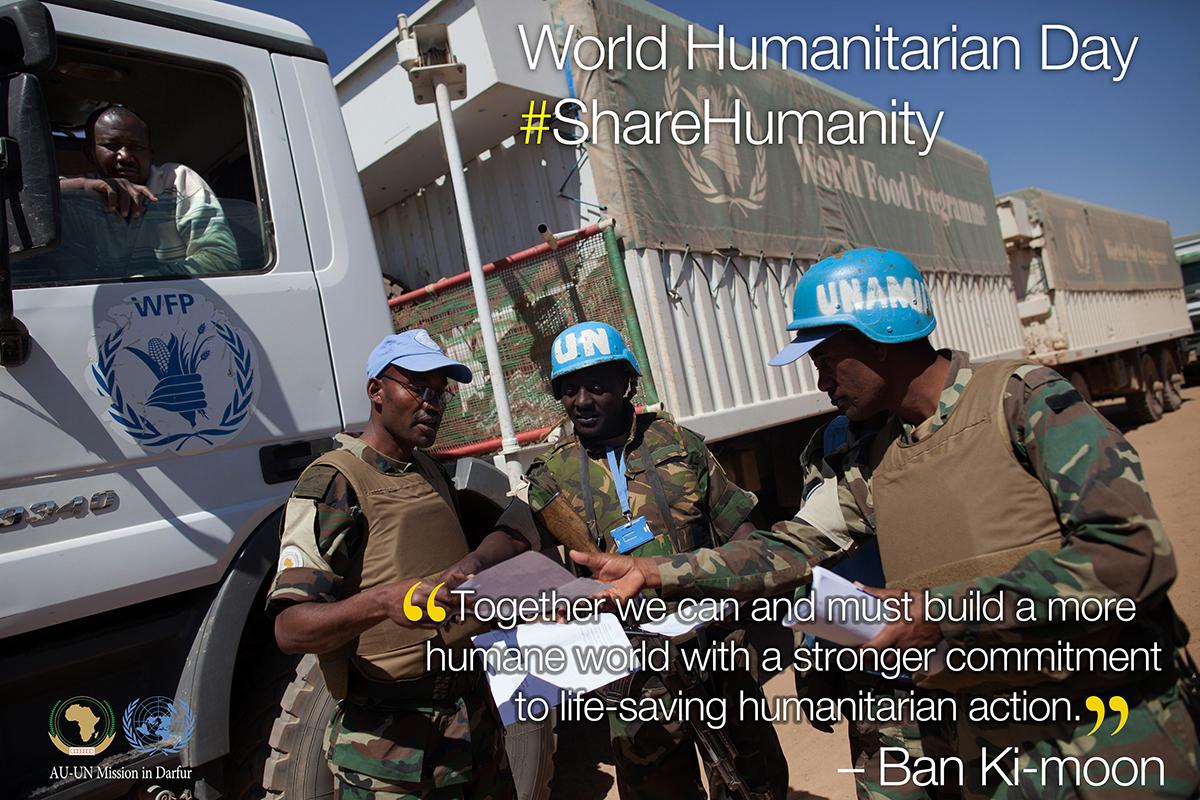 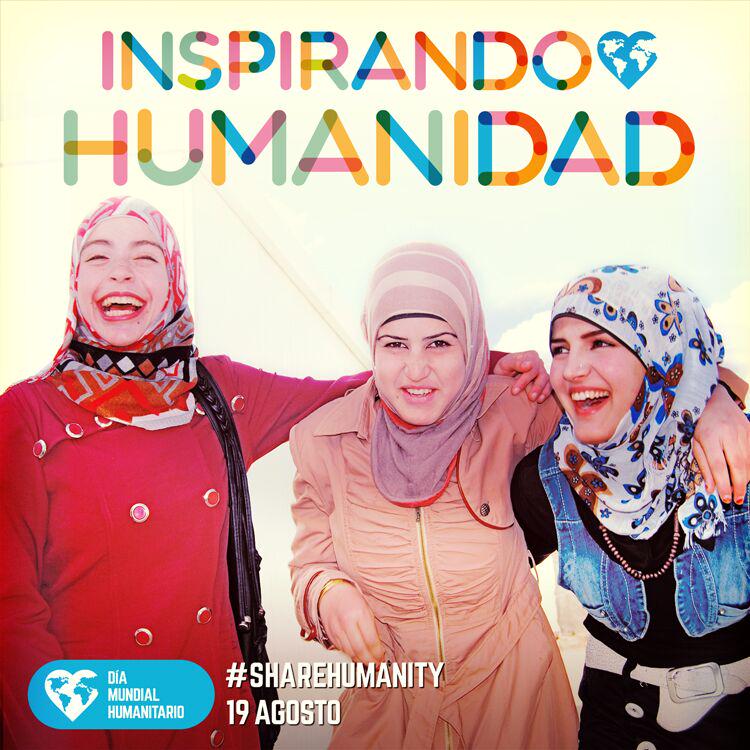 In today’s volatile world, more than 100 million people need urgent, life-saving humanitarian aid just to survive. More than 60 million have been forced from their homes, in the worst displacement since the second world war.

Yet, in today’s interconnected world, every one of us has the power to inspire our fellow human beings to join the action to make the world a better place. The United Nations and the European Union have long been partners in delivering life-saving aid when conflict, war and natural disasters strike, with millions of lives saved every year. Today we reflect on and celebrate these achievements, borne of a collective commitment based on shared principles and values.

Dissemination of aid would not be possible without the dedicated humanitarian workers around the world. This is why the UN general assembly designated 19 August as World Humanitarian Day, in memory of the 22 colleagues killed in the 2003 bombing of the UN headquarters in Baghdad. It is a day to remember and pay tribute to all humanitarian workers killed as they seek to help the world’s most vulnerable people.

In 2014, 10 humanitarian workers lost their lives each month. Violent attacks against humanitarian workers were recorded in 27 countries. Those at greatest risk are often the national staff of aid organisations, women and men from countries affected by crises. Seventy-seven aid workers have lost their lives in Syria since the start of that conflict. Killings, kidnappings and attacks are daily risks in a world where 80% of humanitarian aid is being delivered to civilians caught up by conflict.

Violence and insecurity hamper the delivery of aid in many of today’s crises. This is unacceptable. The world should show zero tolerance to those in conflicts who flagrantly fail to respect and protect humanitarian workers in accordance with international humanitarian law. We also look to the UN security council to insist on this protection.

Today we also celebrate the spirit that inspires humanitarian work around the world. This spirit knows no national or cultural boundaries. Just as the people of Europe have shown great commitment to delivering and supporting aid, we see – every day – selfless and heroic acts by humanitarian workers from Africa, Asia, the Middle East, the Pacific and the Americas. We applaud the very best of humanity.

But the world simply has to do more – and urgently. The scale of emergency needs far outstrips our capacity to respond with the resources to meet the minimum humanitarian needs – water, food, shelter, essential healthcare and protection. The UN’s call this year for nearly $20bn – a record high – to fund life-saving aid for more than 80 million people has met with less than 30% funding. This shortfall translates into less food, including to severely malnourished babies and children, less clean water and sanitation, more disease, fewer health services, less shelter and less protection. It means many people will lose their lives due to lack of help.

It is an unacceptable deficit in humanity – and we can avoid this catastrophe. The world’s humanitarian organisations, the UN and its agencies, the European commission, international and national NGOs, non-profits and the private sector are ready, able and eager to scale up, but financial resources are the constraints.

In a more humane world, every woman, man and child struggling to survive a humanitarian emergency would immediately receive the assistance and protection they need. 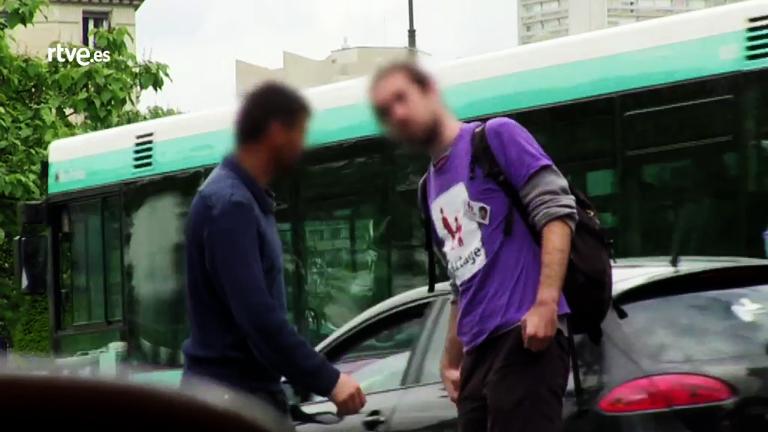 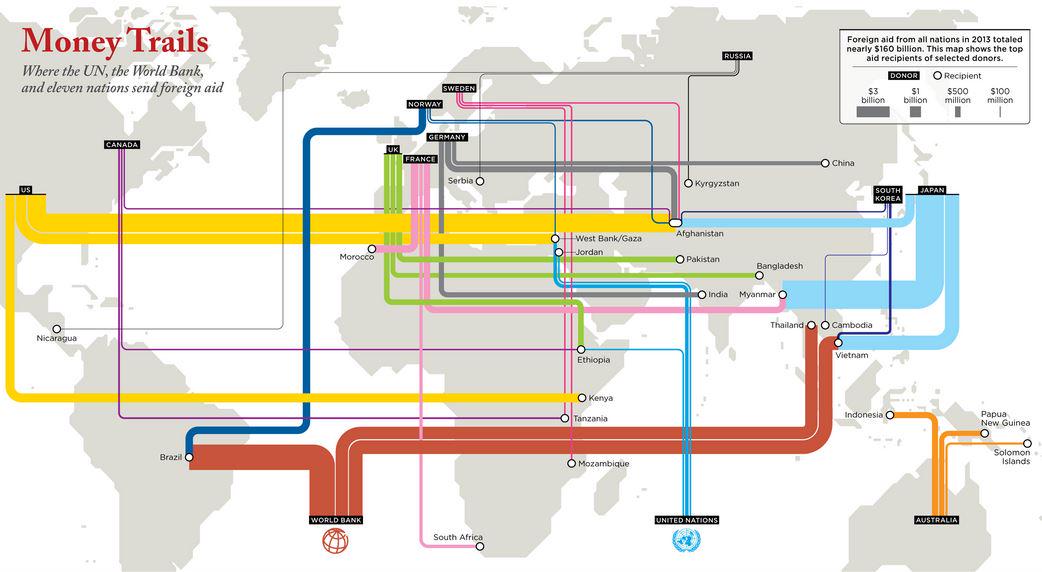 Where the UN, the World Bank, and eleven nations send foreign aid #Maphttp://bit.ly/1hwnaLf