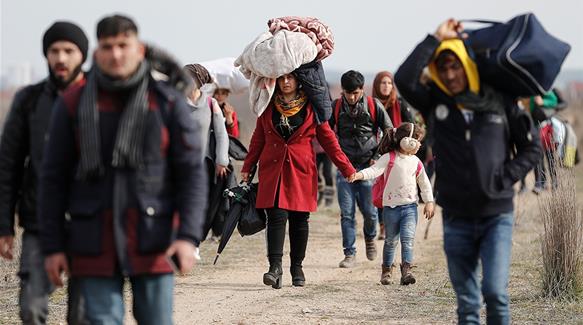 It was a bilateral meeting that came at a tense time. But it resulted in a ceasefire in Syria – specifically in Idlib in the northwest. Neither of the two leaders in front of the cameras, however, were Syrian.

There was the President of Russia, Vladimir Putin, and Turkey’s President Recep Tayyip Erdogan. In the media battle to shape global perceptions, Russia has Sputnik – a state-owned news outlet operating in Turkish amongst other languages.

Turkey has TRT World, the state-owned broadcaster with its own story to tell. This conflict – given its various proxy players and objectives – has never been easy for outsiders to understand.

And the news now coming out of Turkey and Russia – and the competing narratives – are not helping.